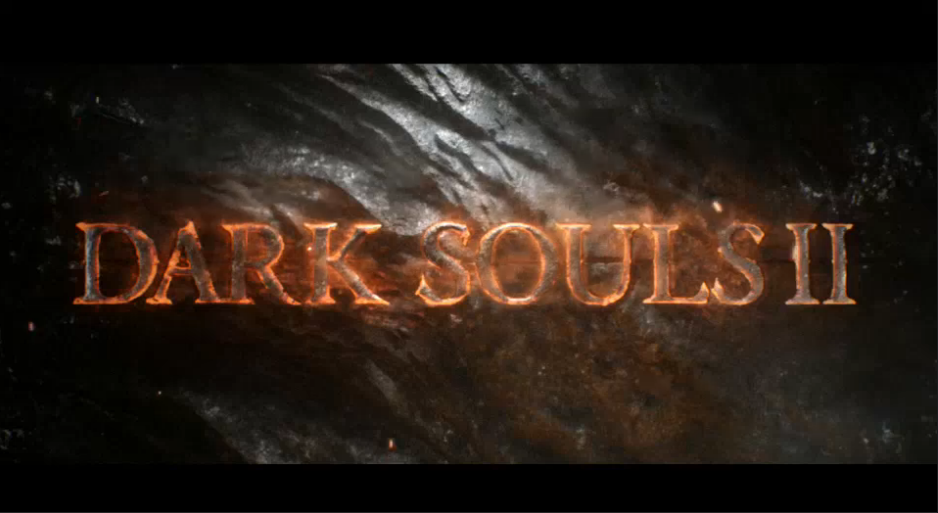 Well, the VGA’s was last Friday and one of the huge, and rather unexpected reveal announcements during the show was the sequel to Dark Soul’s.

So, you may be wondering whether this is a Single Player or a Multiplayer title. For those familiar with Borderlands (though the Souls series came out before it), you can expect the very same multiplayer integration, though a little more complex if it follows past titles. Though hasn’t been announced yet, the game will most likely feature up to 3 players per world. Like in Borderlands, additional players will be able to help each other on quests, battle epic monsters, gather loot, and even invade other players world to for some gruesome combat.

If you haven’t played Demon Soul’s (PS3 only) or Dark Soul’s (PC, PS3, and Xbox 360), than I suggest you go and do so as these are some of the best and hardest RPG’s out there to enjoy playing in groups. Some more about the series will be coming in a new article real soon.