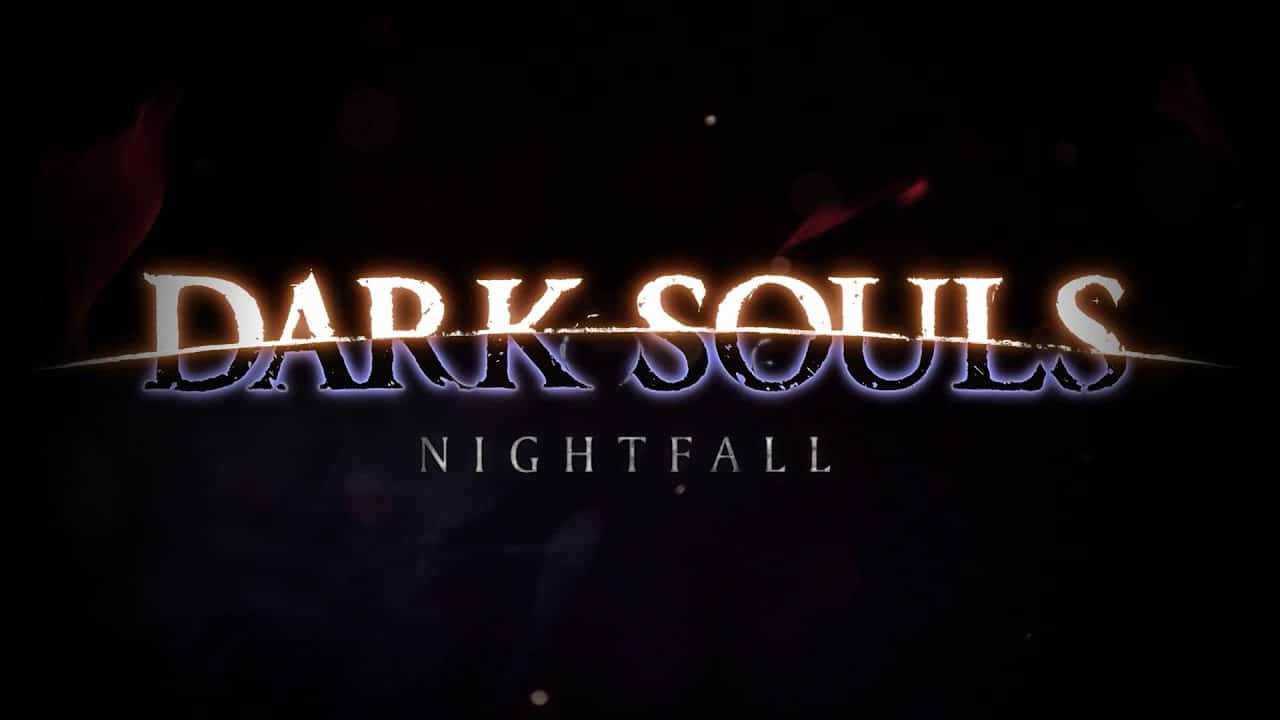 While we’ve already seen multiple sequels to the Dark Souls franchise be released (not to mention the other Souls-like titles that are indirect sequels), a team of franchise fans have taken it upon themselves to develop a fan-made sequel to the original titled “Dark Souls Nightfall.” Needless to say, this project is in no way affiliated with Bandai Namco or FromSoftware, which means the dev team has more liberties in what they want to do.

Interested in how it looks? Team Nightfall has pushed out the release date trailer for the game, which includes gameplay! The mod will be available on December 21, 2021, which is exactly a month before Elden Ring drops!

Here’s more info about the project via the creator’s website:

Dark Souls: Nightfall is the giant new Dark Souls mod I’m working on with an incredible team including AinTunez, Meowmaritus, Dane Brennand, horkrux, Zullie the Witch, Itzli, and Souv, with occasional input from a few others.

Nightfall is a direct fan-made sequel to Dark Souls, with a new story, new characters and bosses, new world map (built mostly from the existing pieces), and much more. It’s basically a brand new Souls game built using the Dark Souls engine and assets. Combat will be faster-paced, against a mixture of familiar and unfamiliar foes, with brand new voiced NPCs and side-quests. Nightfall also takes many cues from the design of Majora’s Mask, one of my favorite games.

You can keep updated with the project via Grimrukh’s Twitter.

WitcherCon Trailer Promotes the Exciting Reveals to Come on July 9