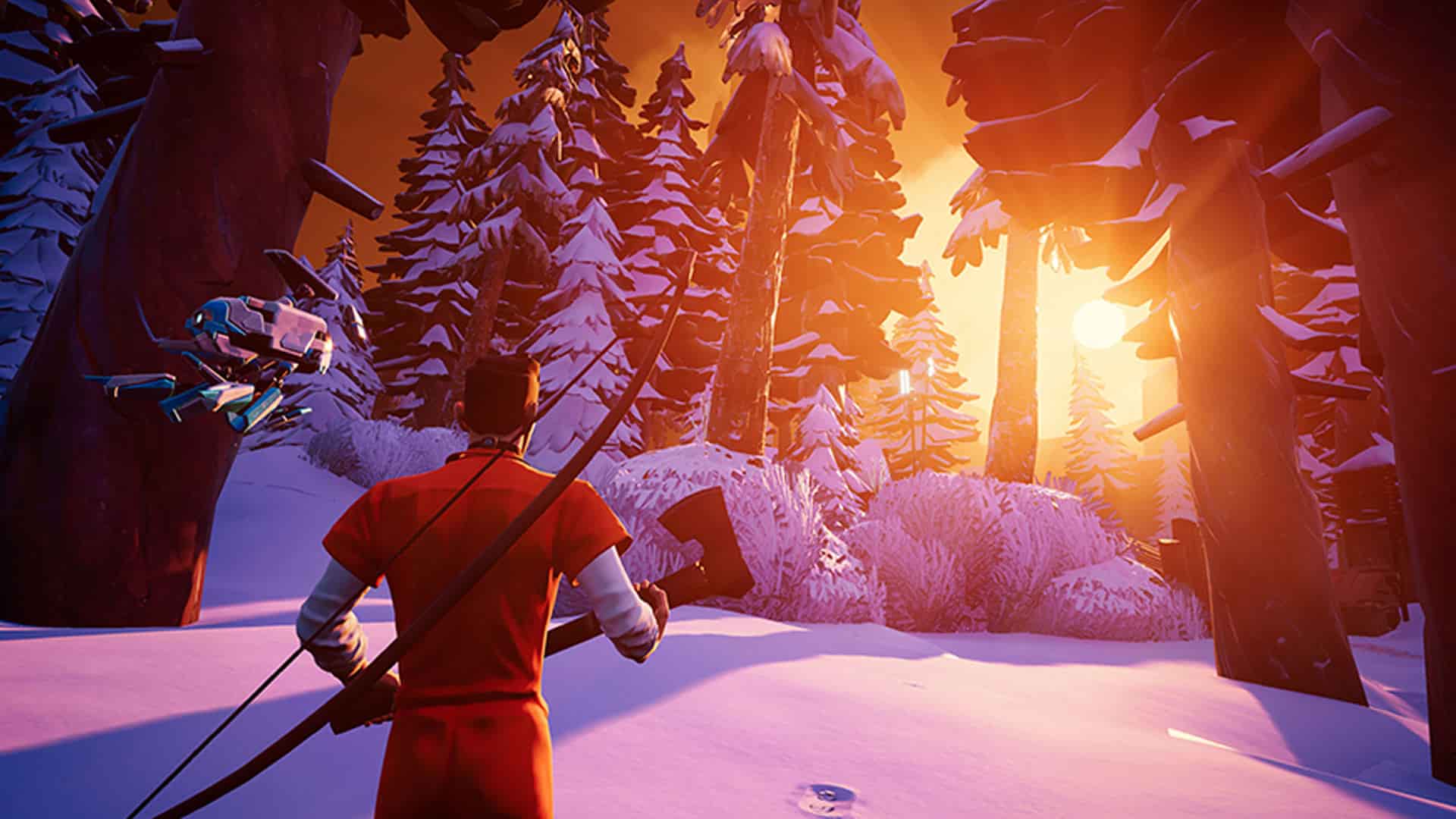 Darwin Project free to play is now a thing, with this battle royale title now dropping its paid-for entry price. Head on over to Steam and you’ll see the game listed as “Free to Play.” A short download later and you’ll be playing, without dropping a single penny.

Those who previously paid for the game will receive “the Founder’s Pack containing 2 Legendary sets, 3 Legendary Axes, 3 Legendary Bows, a full jumpsuit collection, and 5 Fan Gifts.”

Here’s the lowdown on what the game is all about:

Darwin Project takes the battle royale genre up north, where an impending ice age has given rise to a twisted new reality show in which ten participants must fight to the death under the Show Director’s gaze.

There have been a number of battle royale games going down the free-to-play route. Will you be giving Darwin Project a try? Let us know in the comments below.

Head here to check the game out on PC.