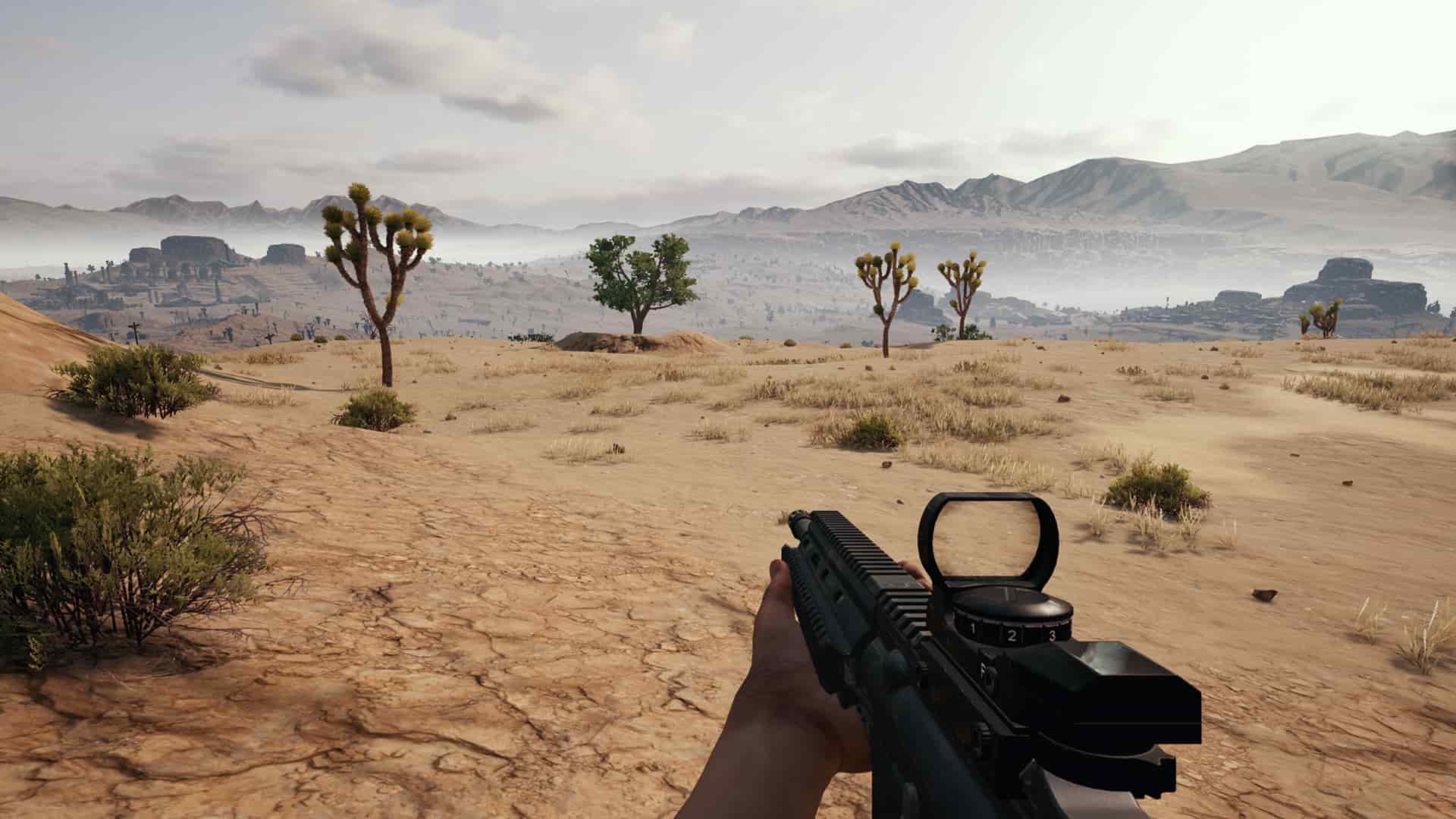 PUBG map selection is coming soon to the game, PUBG. Corp has confirmed via a blog post on Steam. The ability for players to choose which maps they play on will first make its way to the Test Server. Once the developer deems the feature is stable enough and works well, it will be moved across to live servers.

You can get a preview of the PUBG map selection menu in the image below: 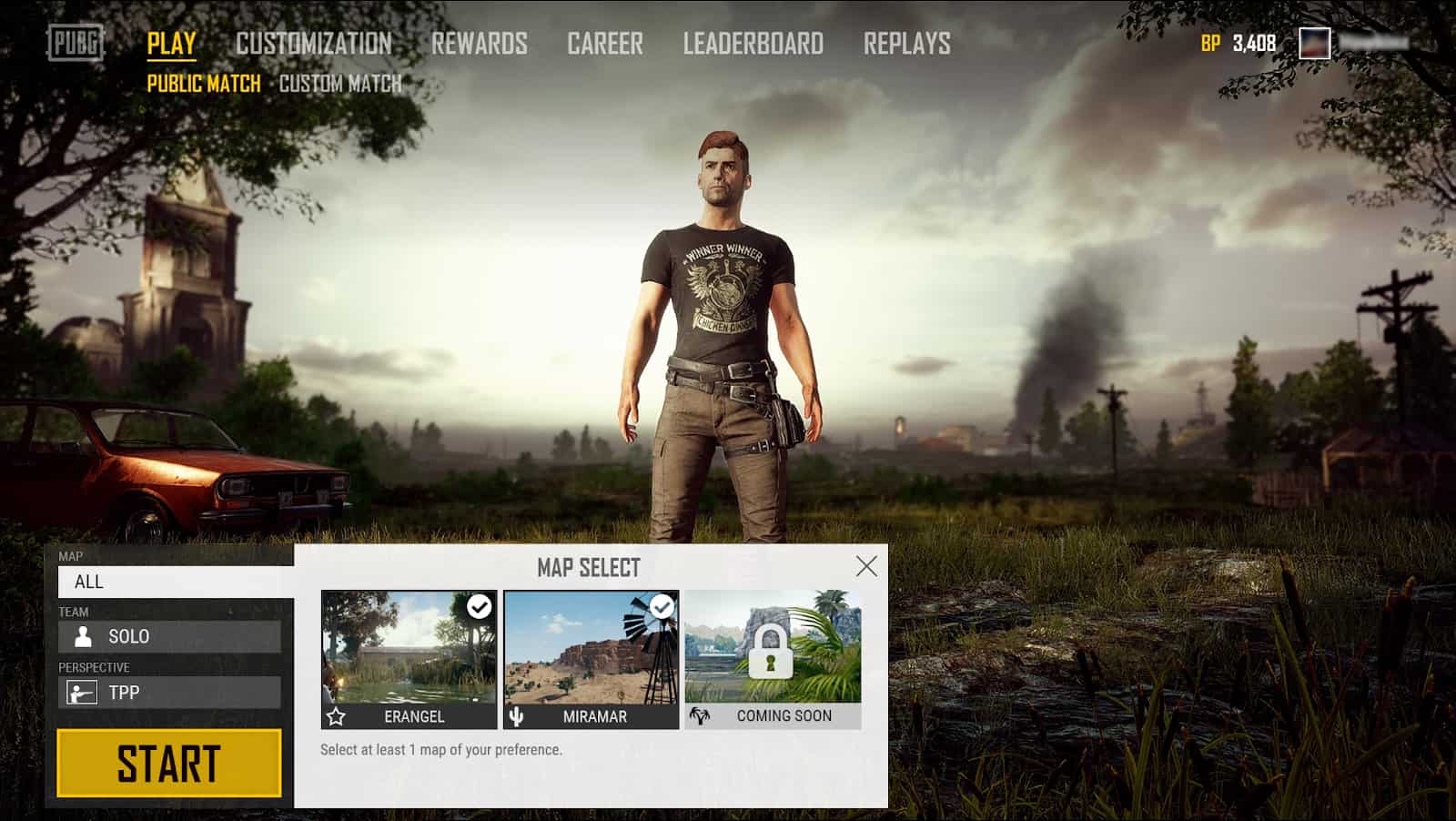 The UI of this feature may be different when implemented in the actual game, but here’s the basic explanation of how it works:

– You can select the maps you want to play with a click.
– If you don’t want to play a map, simply unselect it.
– If you’ve selected more than one map, the game will randomly pick one for you each time you start a match.

Which is your favorite PUBG map? Let us know in the comments!