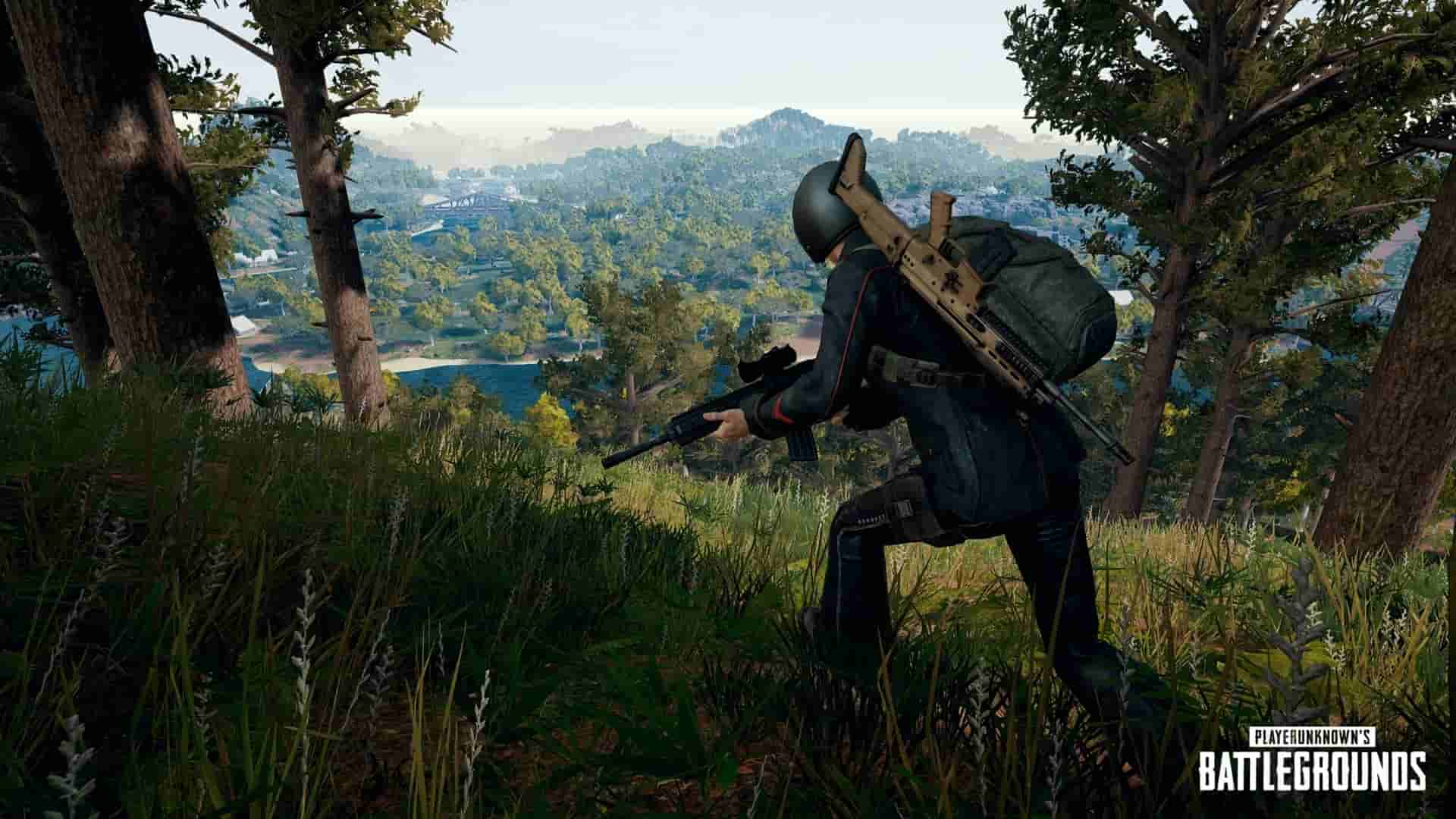 A new PUBG update has rolled out to the game’s closed experimental server, bringing some significant changes to the Savage map. Those playing during the 48-hour testing window will notice that the red and blue zones act a little differently, and that more grenades are spawning.

Check out the full list of PUBG update patch notes below:

Here’s a reminder of how much time is remaining before the closed experimental server is taken offline:

The Fortnite Light Machine Gun Is Coming to Battle Royale