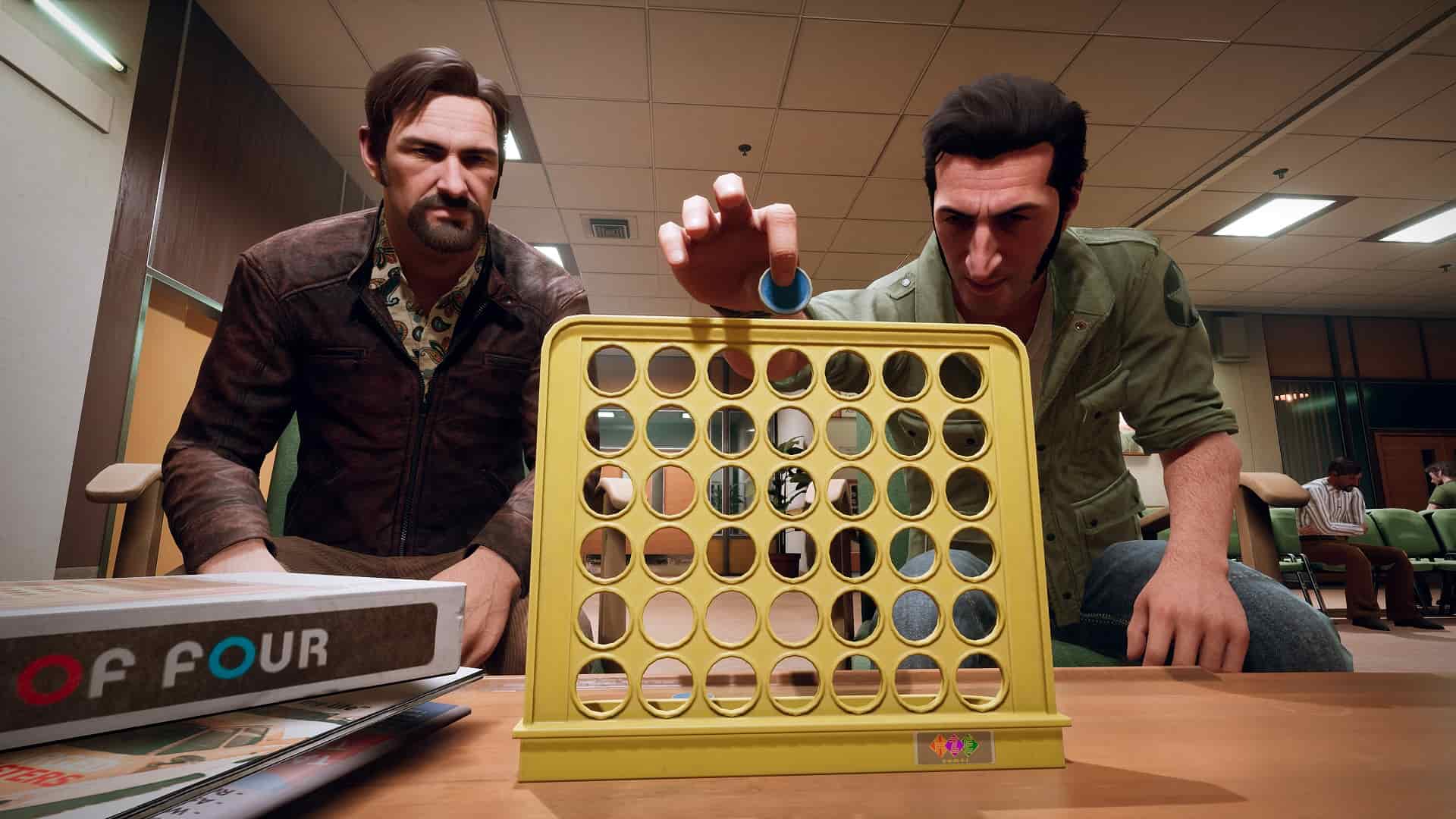 A Way Out sales have surpassed 1 million, the developer has confirmed. The mandatory co-op game, which allows for two players to use a single disk, has achieved the impressive 1 million milestone in just over two weeks.

We just found out that #AWayOut has sold over 1 million copies, in just over two weeks! Words cannot describe how much this means to us. Thank you to all of you for your support!

HOLY SHIT, this means that 2 million players have played the game. Thank you so much❤️ https://t.co/W8WP6HI44Z

Have you played A Way Out yet? Let us know in the comments below!

In other A Way Out news, Josef Fares discussed the game’s length and EA’s involvement, and the game’s Trophies and Achievements were detailed.