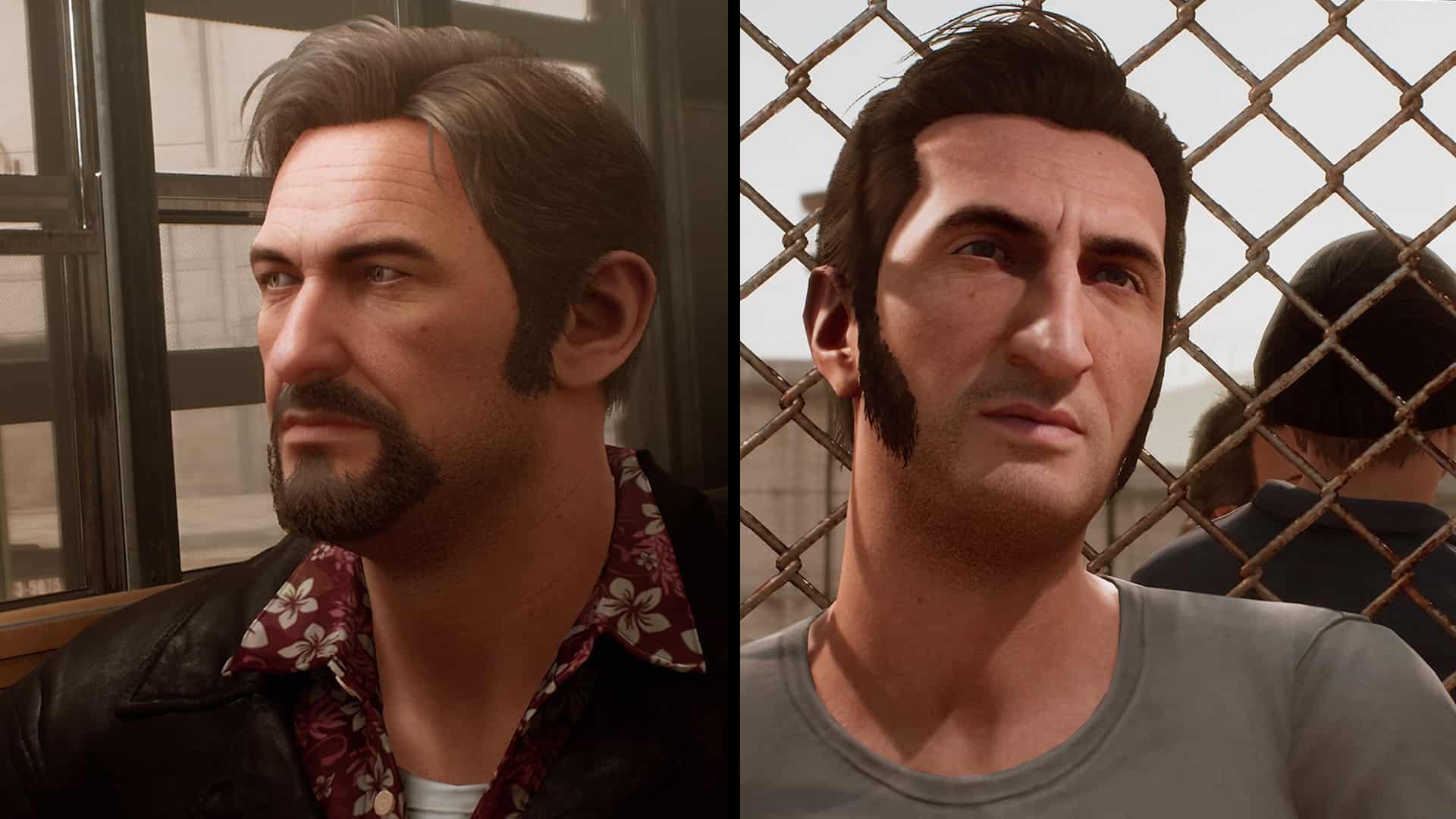 A Way Out has now launched, offering a co-operative experience involving two convicts who attempt to escape from prison. The game’s director, Josef Fares, has been pretty vocal about the game and its creation.

Speaking with GameSpot, Fares revealed some interesting facts about A Way Out:

Will you be picking up A Way Out? Let us know.

EA Is Now Creating Its Own Battlefield Bots