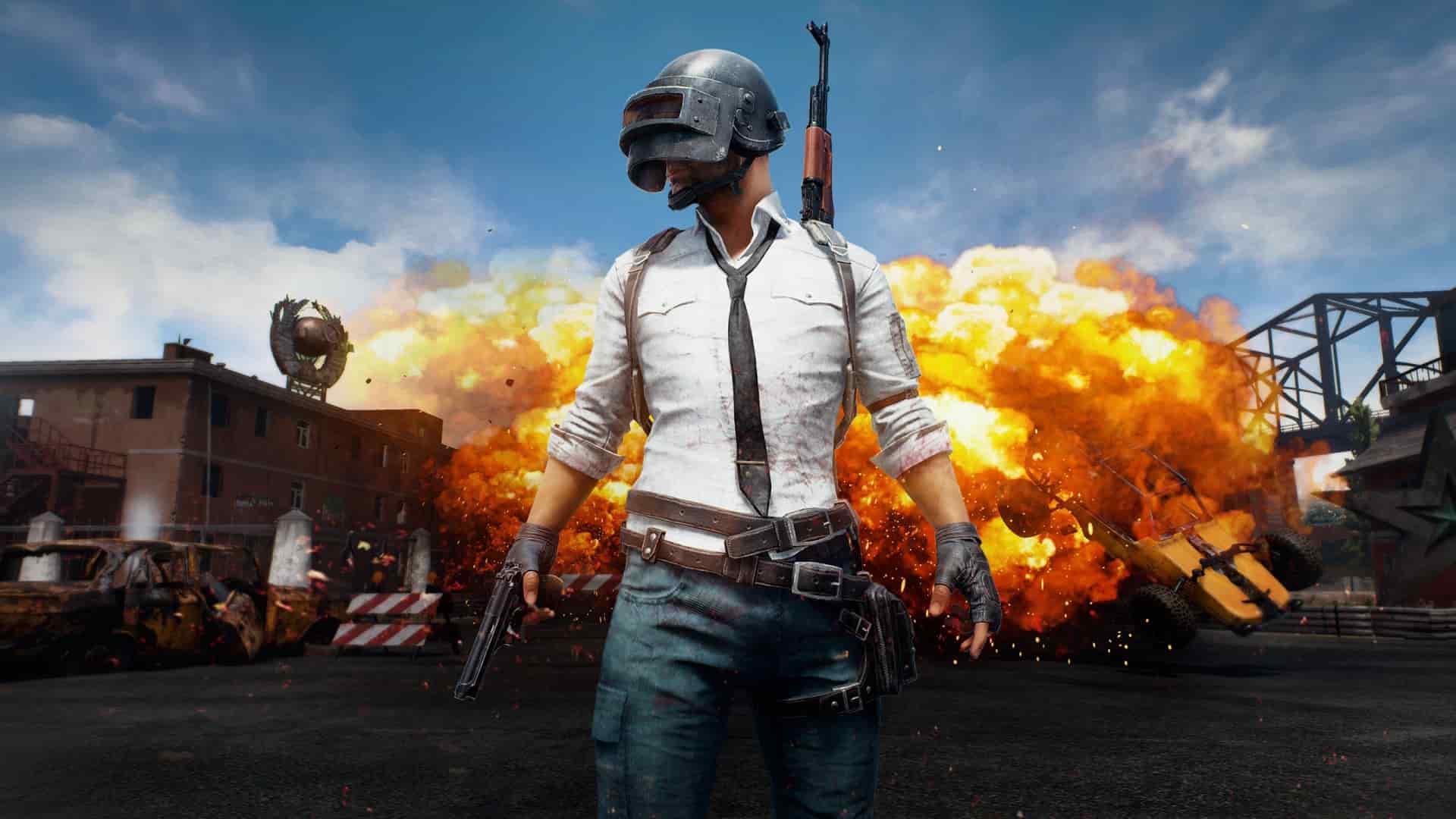 Players sick of cheaters have been spamming “PUBG region lock China” comments across social media and the game’s blog posts. With the majority of cheats coming out of China, it’s understandable that hate would be directed toward Chinese players, even those that are innocent.

Brendan Greene recently spoke with USgamer about the possibility of region locking areas, but ultimately stated that “it doesn’t work.”

“I mean everyone that [suggests] region locking [is forgetting about] VPN. It just it doesn’t work … We just implemented ping-based matchmaking which really has improved the gameplay experience for a lot of players. It’s working out quite well and we’re still doing research. We have the data team looking into it and trying to improve it. And that’s the goal with the game, to keep improving it over this year and the next year and the next ten years.”

PUBG Corp. is looking at other ways to keep cheaters out of the game. Here’s hoping they can come up with a solution quickly.