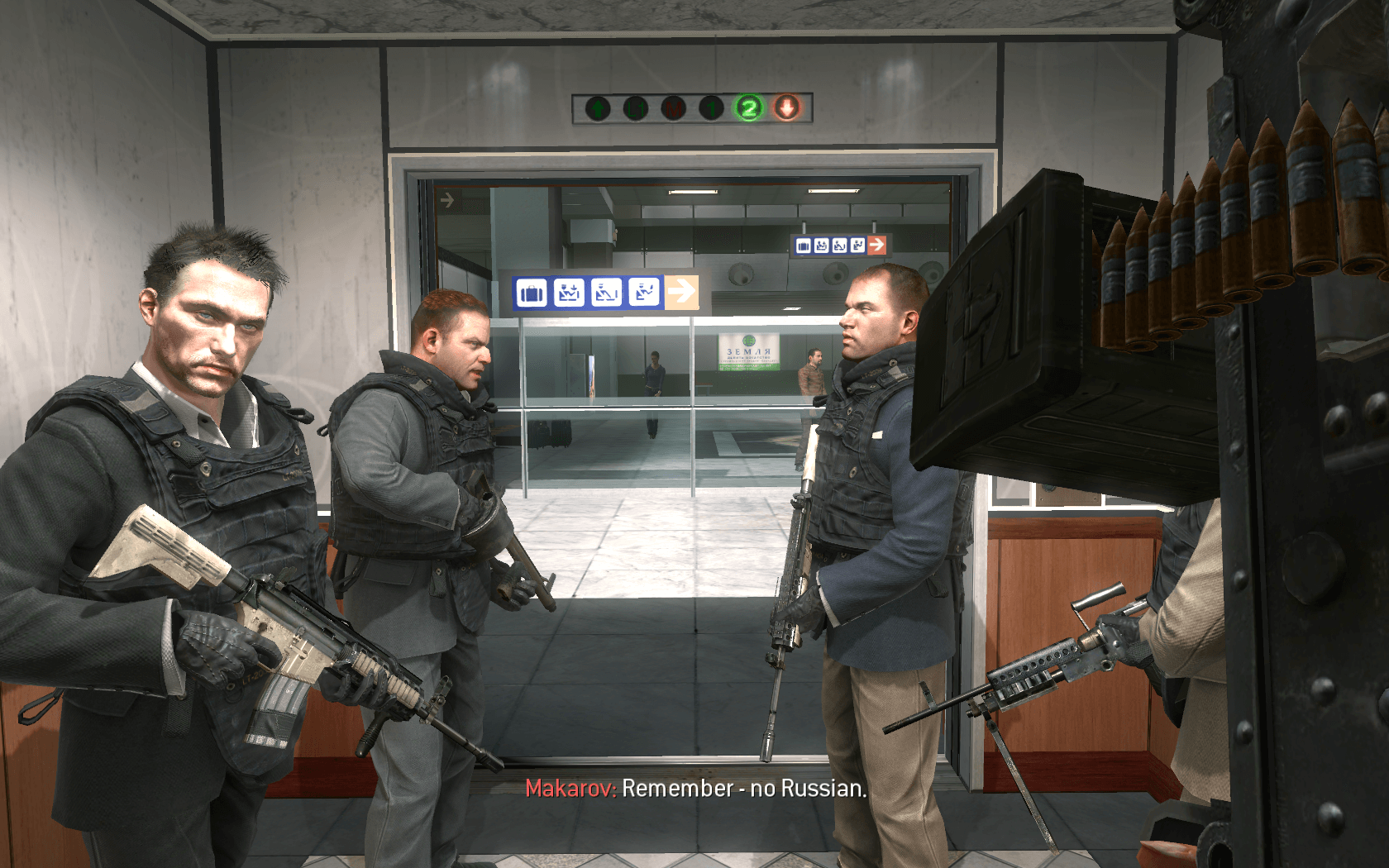 Remember that online listing seemingly confirming the existence of Call of Duty: Modern Warfare 2 Remastered? Well, as it turns out, there’s more to it than a mistaken listing or placeholder product!

According to multiple sources (from CharlieIntel and Eurogamer), Modern Warfare 2 Remastered is an actual game, but don’t get excited just yet, as these same sources state that it will be just the campaign, and won’t include MW2 Remastered multiplayer (which is kind of the point, right?). The leaked listings put the price of MW2 Remastered at just $25, which seems low for a full-fledged remastered game. Well, this might be the reason why.

Given how popular MW2’s multiplayer is/was, I wouldn’t be shocked if Activision releases it as a standalone product at some point as well. I mean, it’d be foolish not to, right?

Are you still excited to play MW2 again even without multiplayer? Or is it pointless to remaster it at all without the multiplayer?