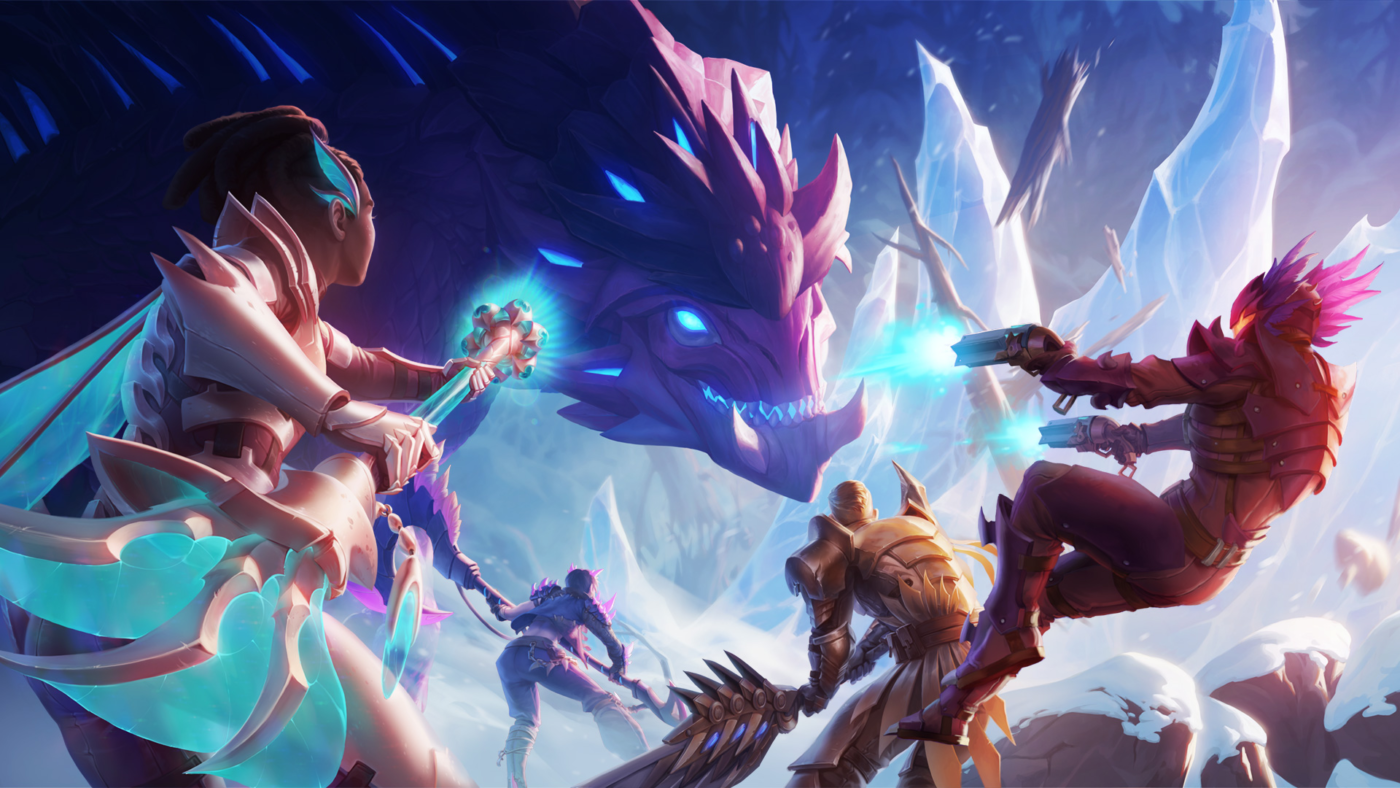 Phoenix Labs has issued the Dauntless update 1.42 November 19 patch and it’s for weapon balancing changes and bug fixes. This is a small download, so don’t expect anything major in terms of new content, as the December update is headed out and it’s going to be a huge one (read the details here).