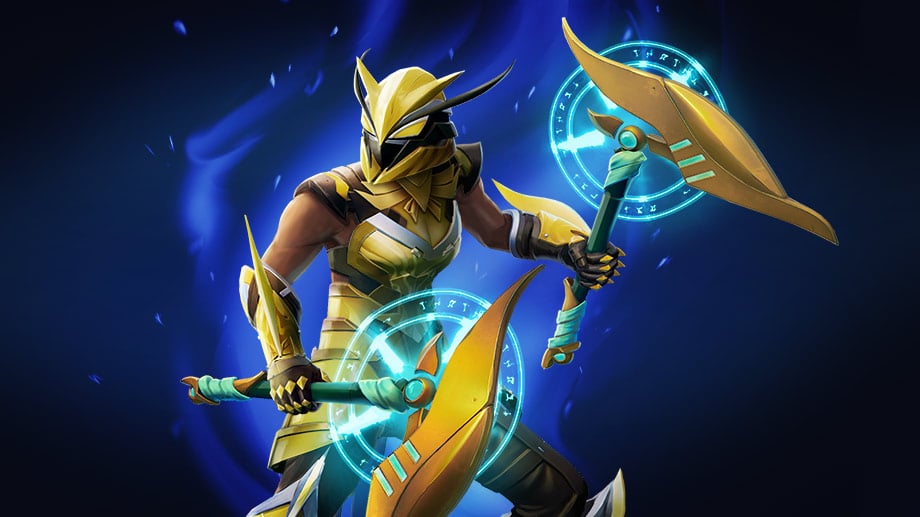 Phoenix Labs has released the Dauntless update 1.73 patch notes, which is for title update 1.8.3. This one adds several a new Behemoth to the game, changes, fixes, and more. Check out the complete patch notes below.

Ostia has unleashed a new foe across the Shattered Isles. The latest shock Behemoth, Sahvyt, is wreaking havoc in the Hunting Grounds. Take down this swift foe to unlock new craftable gear.

The chain blades have received some tender love and care. With updated combos and new animations, these stylish weapons are now more deadly than ever. Check out all the exciting new changes to this weapon on our official website.

Coldrunner Key and Boreal Outpost have been refreshed in order to tell a more captivating story. Explore these two drifting islands, build up their defences, and help Linnea Silver combat the Behemoth threat!

This is just the beginning of adding more adventure, story, and player activities into the Hunting Grounds.

Ramsgate is looking to the Krolachi people for help in the coming conflict with Ostia. Unlock their brutal wastelander cosmetics in the latest Hunt Pass and explore the ongoing story through weekly quests.

We’ve added a slew of items to the Reward Cache. Collect Orrery Coins to unlock a host of new cosmetics for your Slayer.

In addition to this update 1.73 patch, the next-gen versions of Dauntless are also out today. Check out more on the release for PS5 and Xbox Series X|S here.