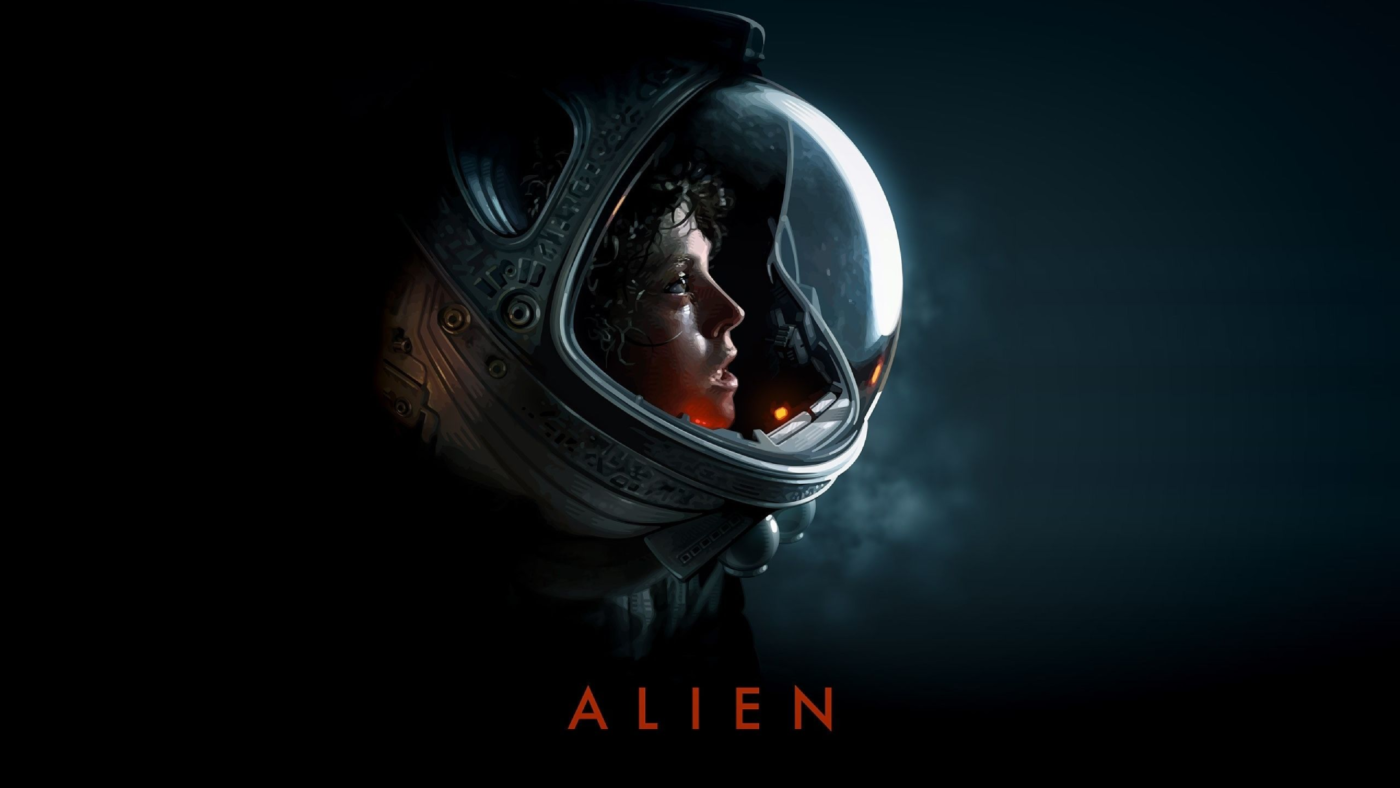 Cold Iron has announced today that their studio has been purchased by Daybreak Games, and that development on their online Alien game will continue as planned.

This announcement comes from the official Cold iron twitter account, in which the studio expressed their excitement to be a part of Daybreak Games and that their Alien game is still going “strong”.

After a period of silence, we can let you in on what’s going on: The Aliens shooter is still going strong, and we’re so excited to be joining the @DaybreakGames team! 🤘https://t.co/PCwZE3Rtmi

Cold Iron Studios was founded in 2015 by three industry veterans who had a goal of creating games they want to play and building a team they love working with. Since then, the team has expanded to 30+ awesome developers and we’ve moved into a downtown office in the heart of Silicon Valley. We’re a diverse group of passionate gamers with decades of experience developing and launching award-winning MMO and action titles. Currently, the team is working on a new PC and console shooter based on the Alien franchise. If you’re interested in joining us, check out our open positions!

The studio had previously been purchased by FoxNext back in 2018, though since then we haven’t heard much about their Alien shooter. Speculations began to roam that the project was cancelled, and with Fox being sold off to Disney that only further speculations. Thankfully, the studio has been saved by Daybreak. Still not fresh details on this Alien game in terms of reveal or release date. Hopefully this will be the year that we hear more about this project, we’ll be sure to keep you all updated if any new development arises.