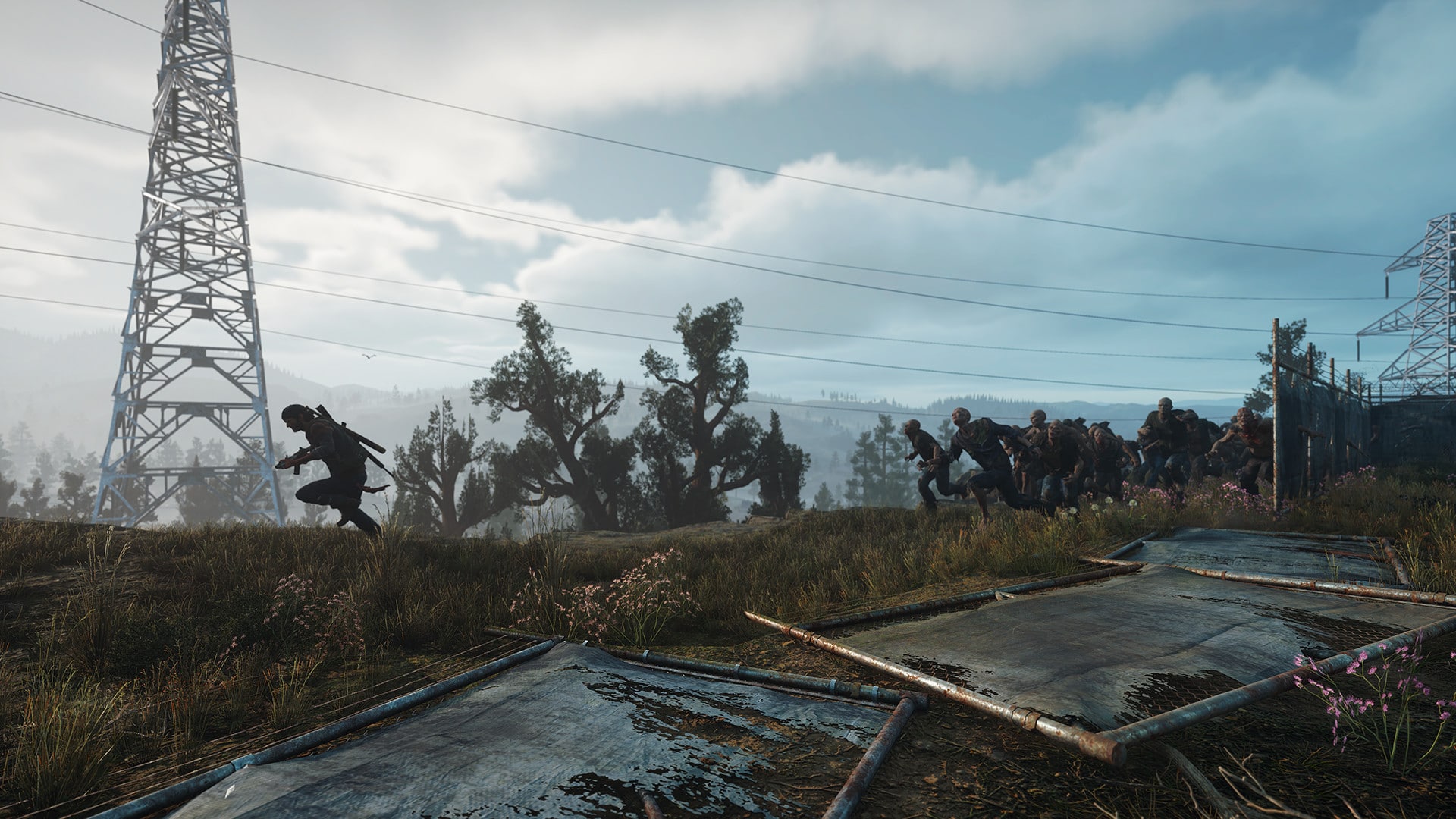 Days Gone Game Director Jeff Ross went over on Twitter a couple of days ago to vent his frustration on the game’s sales in comparison to Ghost of Tsushima, which recently celebrated the eight  million mark. However, it seems that Ross had much more to say, as he mentions in a recent interview that Days Gone 2 was officially ‘dead’ the moment Shawn Layden departed from Sony.

The interview was conducted and posted by David Jaffe, best known for the Twisted Metal and God of War series. In the interview, Jaffe talks to Ross and John Garvin, another Days Gone creative lead, on the recent developments following Ross’ posts on Twitter.

At around the 13:32 mark, Jaffe points to a comment on the Twitter thread, where a commenter states maybe that “there’s better leadership now,” which Ross flatly responds with a “No.” Jaffe then asks Ross if he is trying to throw “anybody under the bus” with this comment, and if there was a significant change when Jim Ryan came in to replace Shawn Layden. Ross states that it was the local management of Bend Studio that he had problems with in the end and not Ryan, but he did add:

“What I will say though, regarding Shawn [Layden], as soon as Shawn was gone, Days Gone 2 was dead. The two events were almost simultaneous.”

The interview continues for another four or so hours, in which Ross and Garvin discuss stuff about Days Gone and their thoughts on the treatment of the game after Layden’s departure.

In case you missed it, the studio behind Days Gone also pitched an open world Resistance game, as well as expressing disinterest in a potential Syphon Filter reboot. Check out our piece on that here.