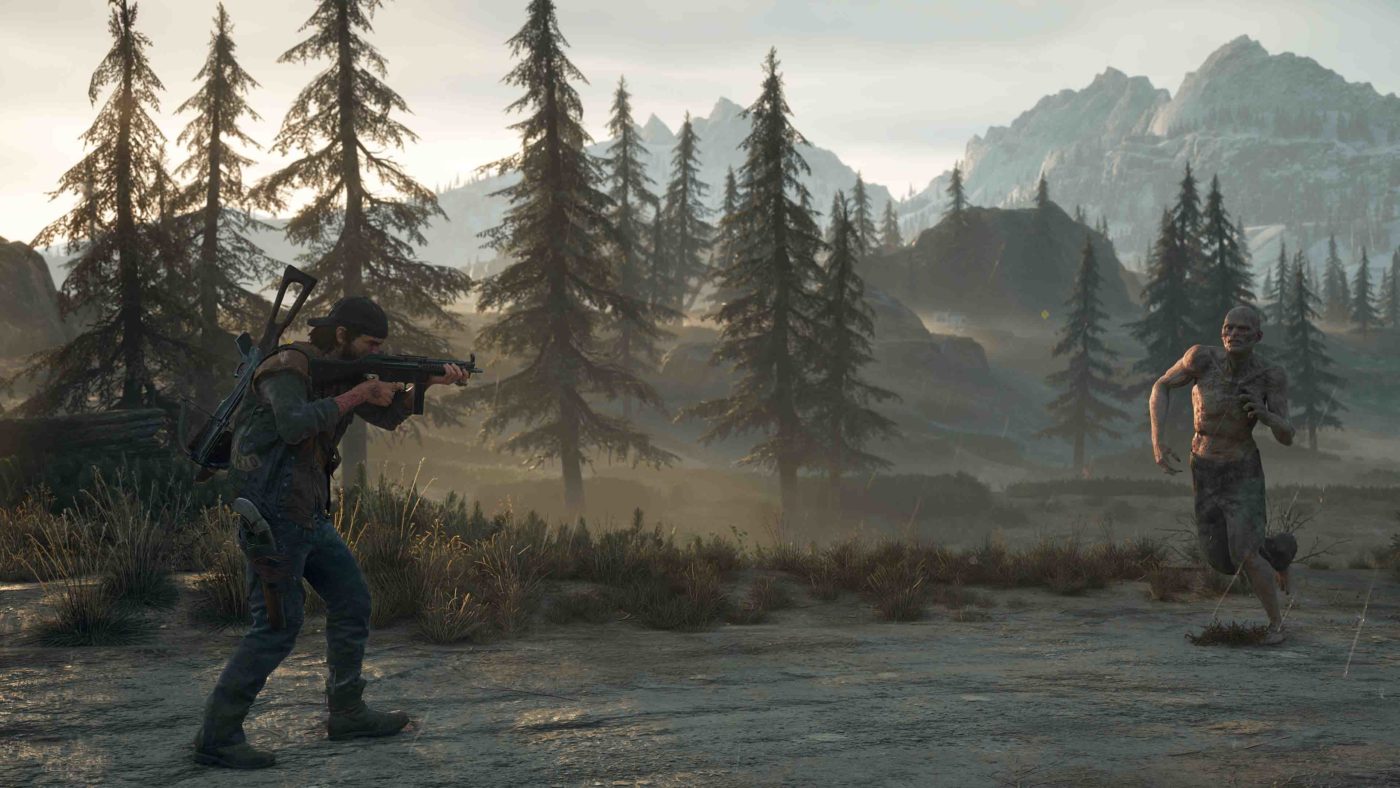 One of the PlayStation 4’s recent exclusives is getting released in the master race platform soon, as Sony’s Bend Studio has shared Days Gone PC screenshits — which show off how great the game looks on the platform.

Here’s some of the pics shared by the developers, which show main protagonist Deacon St. John and the world of the game looking pretty crisp in glorious high definition. 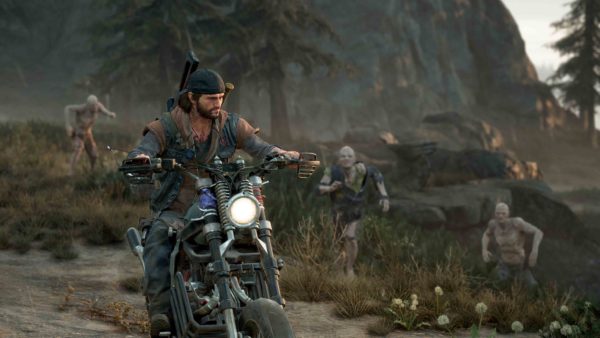 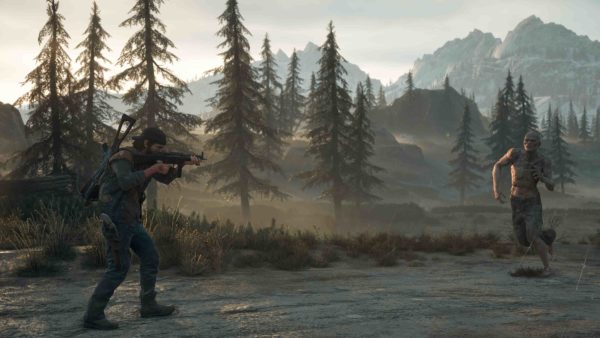 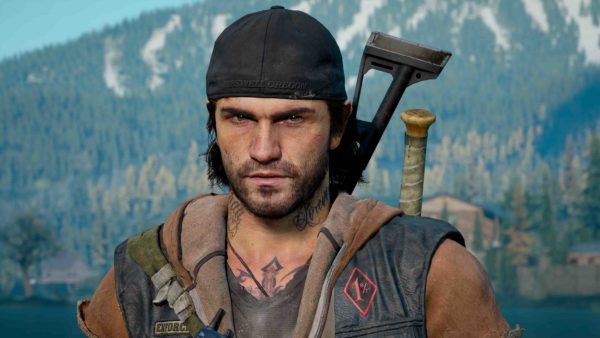 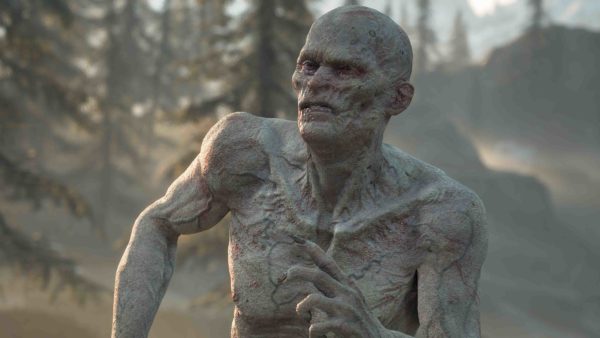 And here’s a couple of screenshots showing the game using ultra-wide monitor support.

If you’re new to the world of Days Gone, here’s the overview of the adventure from Bend Studio.

Brave the unpredictable challenges of a post-apocalyptic open-world set in the Pacific Northwest.

Do you have the skill – and nerve – to survive the horrors of a broken world in this massive open-world action adventure?

Step into the dirt flecked shoes of former outlaw biker Deacon St. John, a bounty hunter trying to find a reason to live in a land surrounded by death. Scavenge through abandoned settlements for equipment to craft valuable items and weapons, or take your chances with other survivors trying to eke out a living through fair trade… or more violent means.

With humanity devastated by a global pandemic and ravaged by feral creatures known as Freakers, any mistake could be your last in your attempt to carve out a new life in the hostile Pacific Northwest high-desert.

Days Gone just celebrated its second anniversary last week, with a new PS4 theme released which you can read details about here.

Days Gone for the PC will be released on May 18.

Hood: Outlaws & Legends We Are Legends Trailer Teases the Epic Battles to Come