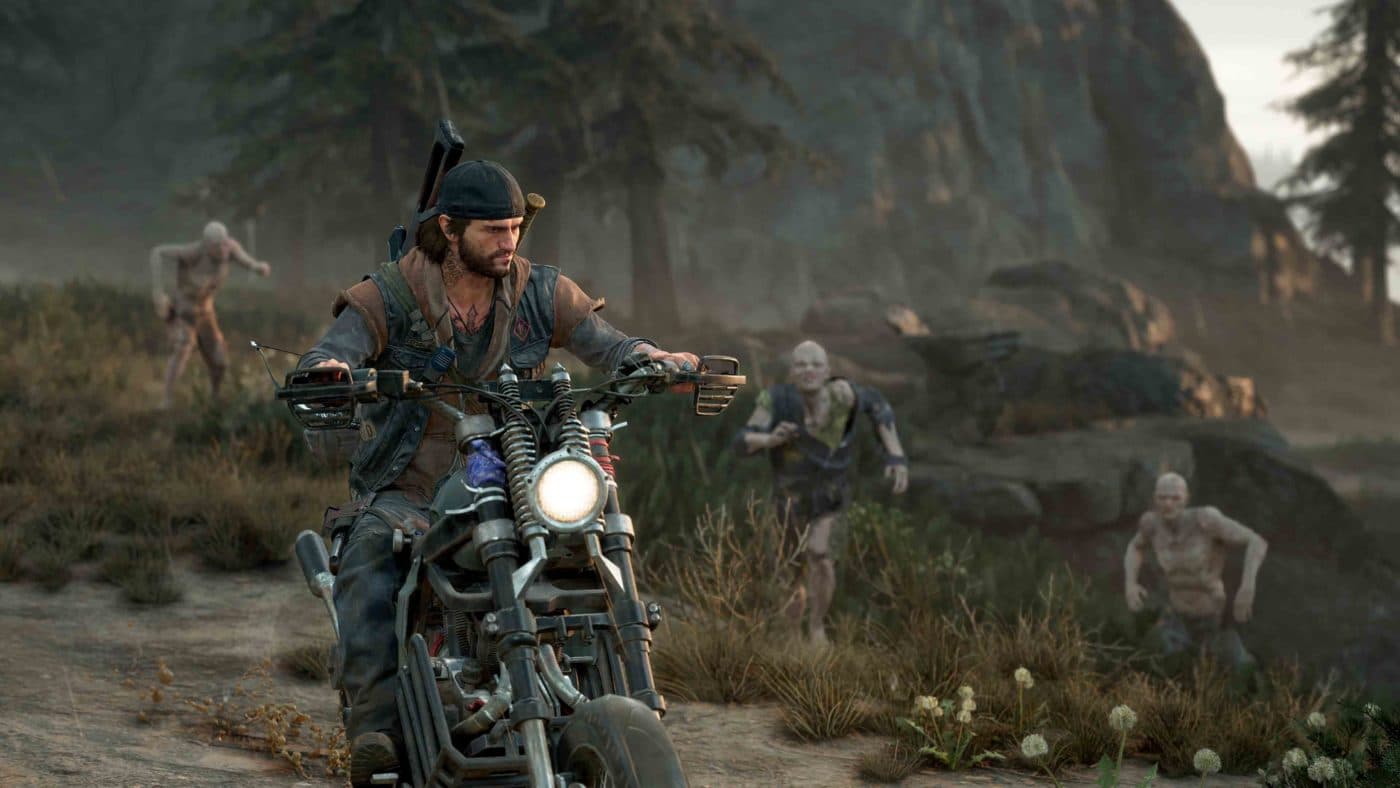 Bend Studios has released the Days Gone update 1.80 patch this October 4, and this is a rather hefty download at 20GB! Sadly, no new content is included, though it does feature some much-needed mission blocking issues.

Per the official announcement from the Bend Studio team:

Hi everyone! Let’s sneak one more patch into the consoles, shall we? This update is live now on PlayStation 4 and PlayStation 5 across all regions! Make sure you download today to ensure the best possible playing experience.

As always, thank you for your continued dedication and love for Days Gone! Stay safe out there on the Broken Road.

· General improvements to stability and optimization

For those looking for a sequel, it’s uncertain if we’ll ever get one, though it doesn’t look that promising. We did get a report earlier this year on how co-op, and a connected universe was planned for the sequel.