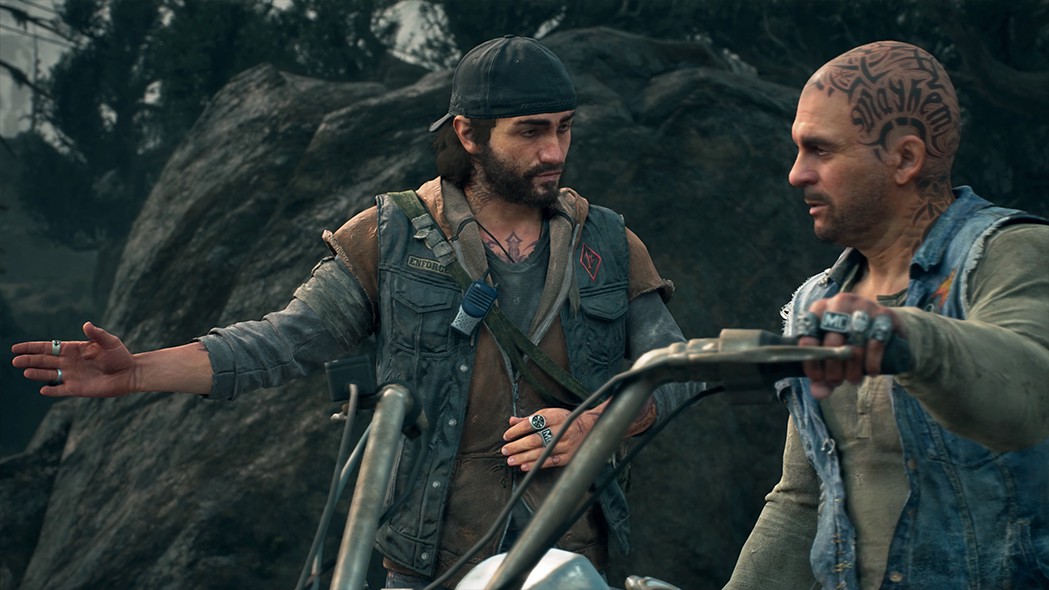 Another potential concept for a Days Gone sequel that could have been is something being discussed by people who worked on the project, as Days Gone 2 was pitched with co-op and a connected universe in mind — which would have given this game a lot more replay value than its predecessor.

In an interview with God of War creator David Jaffe, former Days Gone director Jeff Ross elaborated on plans for a shared universe and cooperative play for the sequel they pitched — which was supposed to be incorporated in the first game but never made it due to concessions being made.

“We wanted co-op from the beginning [in Days Gone 1], but obviously you have to make concessions for what you’re not going to be able to do,” he explained.

“It would’ve been a secondary mode if we’d have done it in the first one, or even in another one. I wouldn’t have complicated the main narrative… because that’s really what we’re good at. That was the strength of the first title, so build on that and make it better.

“But then take this world that you’ve built, and all these assets and systems, and repurpose them for some sort of similarly themed multiplayer version of this universe. So [it] would be with guys like Deacon trying to survive, building up a clubhouse or a crew. I think it would be fun to be in that world cooperatively and see what horde battles could be like.”

Asked if those plans would’ve made it into a sequel, Ross said: “It’s one of the things that we had in our pitch, yeah. It was the idea of a shared universe with co-op play.”

Originally, Sony Bend was supposed to do a Days Gone sequel – but that pitch got rejected and they’re now working on a new game instead.