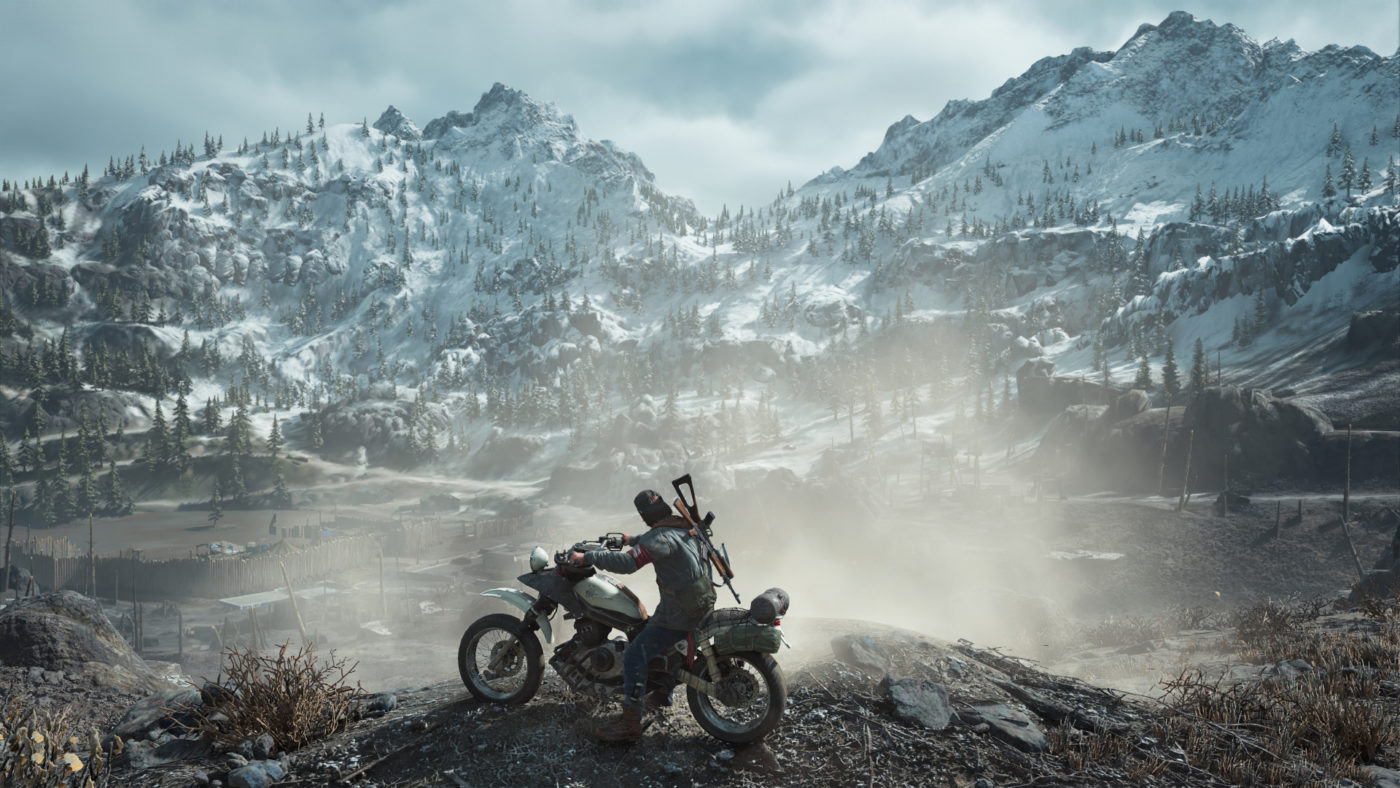 We got some bad news for Days Gone fans as the sequel pitch (presumably called Days Gone 2) has apparently been rejected by Sony, leaving Sony Bend to work on a new IP instead.

As reported by sources close to Bloomberg, talks among developers at Sony owned studios have become a bit dissatisfying after some recent allege decisions made by Sony. Specifically, Sony Bend has been placed to work under Naughty Dog two projects, one being The Last of us 2 multiplayer mode, the other a unannounced Uncharted project.

This decision was apparently made after Sony rejected the studio’s pitch for a Days Gone sequel, despite the title having moderate success in sales. Because of this, some of the staff from Sony Bend have left the studio, with two key members already confirmed as leaving back in December 2020.

The studio has now since been taken off (at the request of the studio) the Uncharted project and are now working on a new game.

This is definitely a bummer for those hoping for Days Gone 2. That said, are you happy to hear this news or would you rather the studio follow up with a sequel?