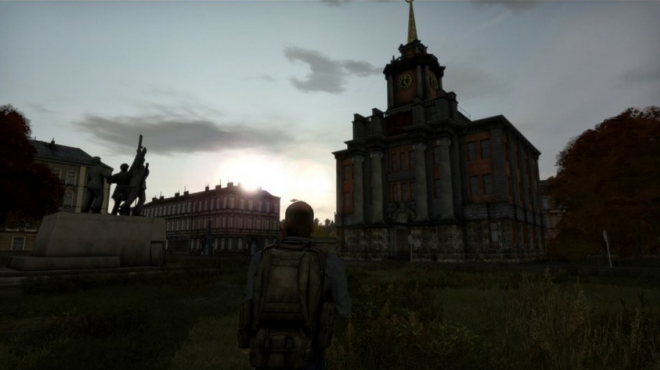 DayZ creator Dean Hall updates eager fans with regards to the standalone version of DayZ, revealing where the development team is currently at and why the game did not meet it’s original launch time frame of late 2012.

In a blog post published earlier this morning, Hall wrote, “put simply, DayZ Standalone isn’t here because we had the chance to go from making a game that was just the mod improved slightly, packaged simply, and sold – to actually redeveloping the engine and making the game the way we all dreamed it could be. This blew any initial plans we had dictated to pieces.”

Hall hinted at a possible delay earlier when detailing the complexities of developing DayZ Standalone on a brand new engine and the team’s decision to adopt a new client-server architecture.

As for what fans can expect next, Hall states, “the plan from here is straightforward. We will be releasing a closed test imminently, during which approximately 500-1000 people will assist in ensuring our architecture is correctly functioning. This closed test will be focused purely on architecture, not the game design. Once we have confirmed fixes for issues arising from the closed test, we will then reschedule an internal date for our public release.”

He also writes that current improvements to the game include an overhauled inventory system, UI changes, and progression in art and map design.