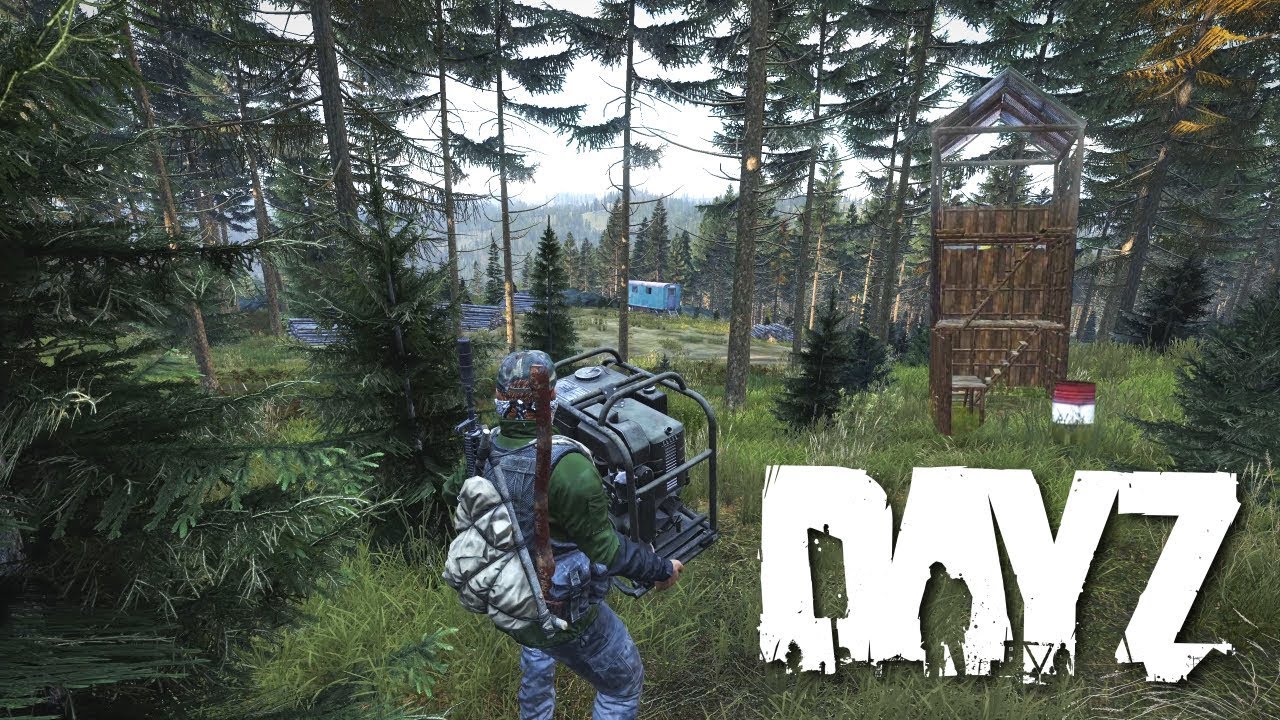 Bohemia notes that this is only a “provisional” changelog, and that the full patch notes will be released once the stable update for 1.07 is out.

Console players, once the stable update is out, you should be getting this patch soon-ish.