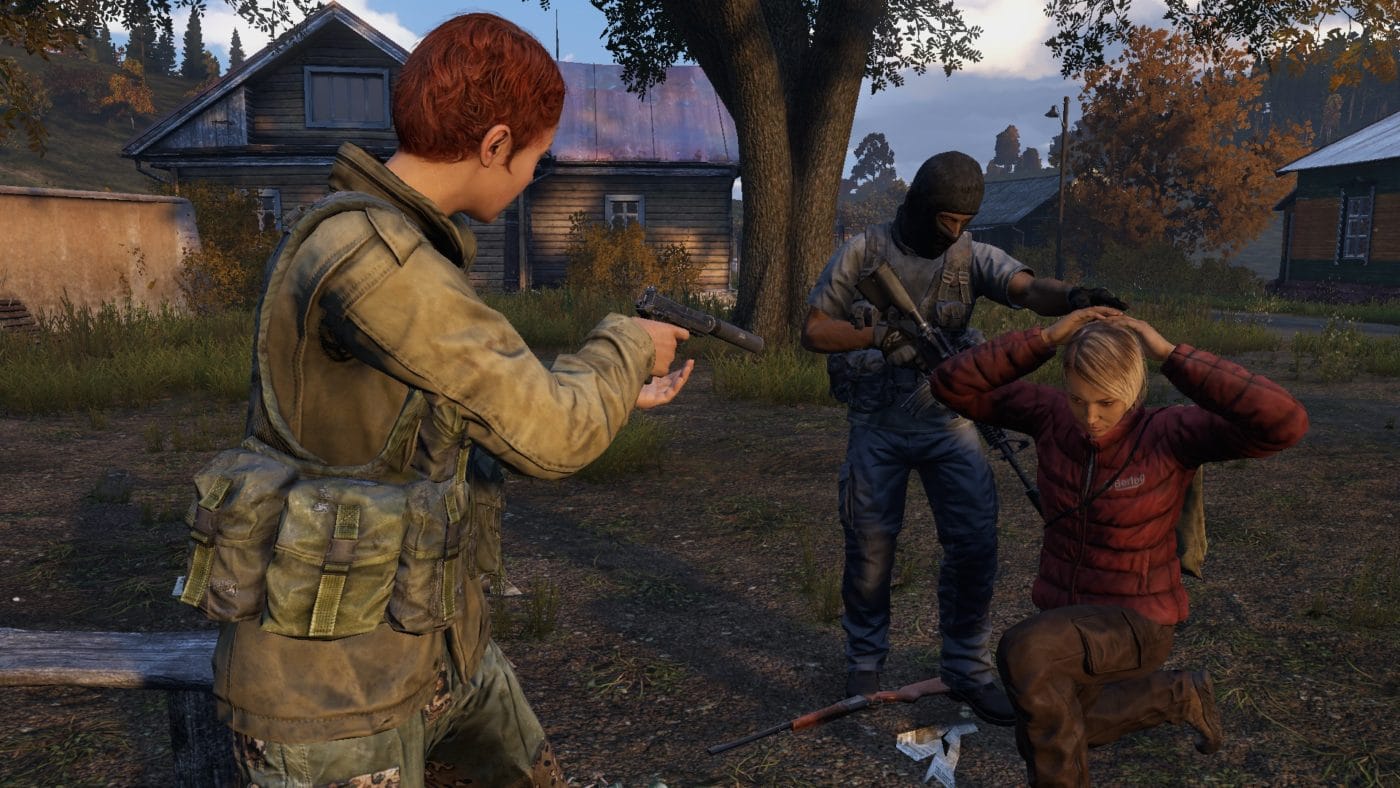 Those on PC, Bohemia Interactive has released what fans have been waiting for for a long time, and that’s the DayZ experimental update 1.08! Note that this is not on live servers yet, and once it’s there, console players can expect it to be released on their platforms after.

Check out the full DayZ Experimental Update 1.08 notes below.

For a more in-depth explanation at some of the new stuff in DayZ Experimental Update 1.08, check out the blog post from Bohemia here.