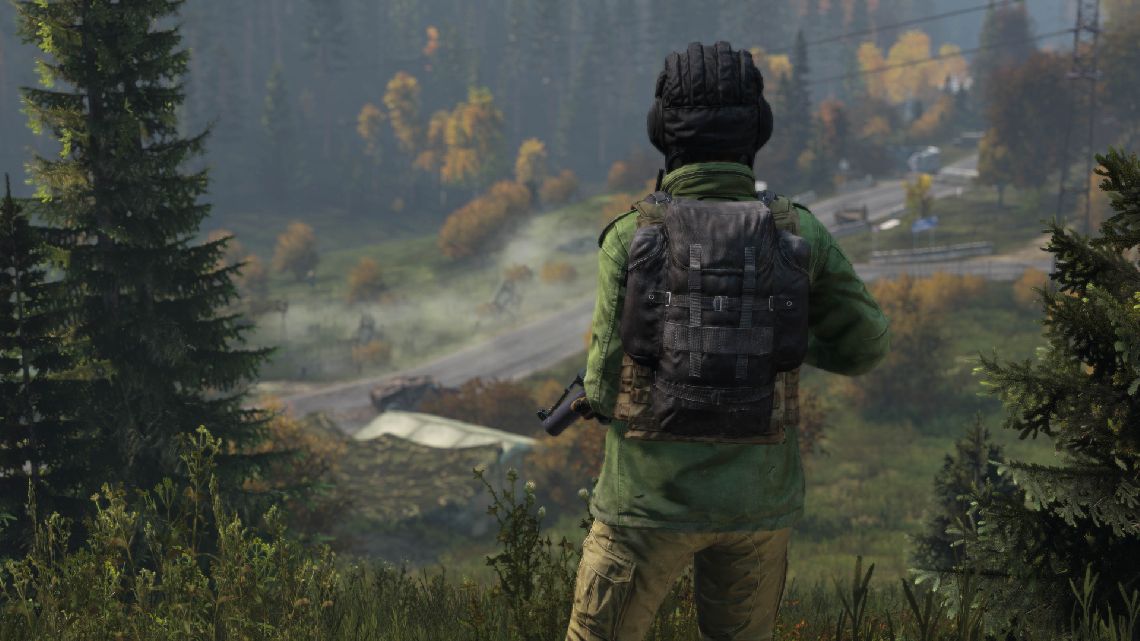 That’s it for this experimental update. The patch is now live on both PC and Xbox, and will be live in stable soon, so stay tuned here at MP1st for further updates!