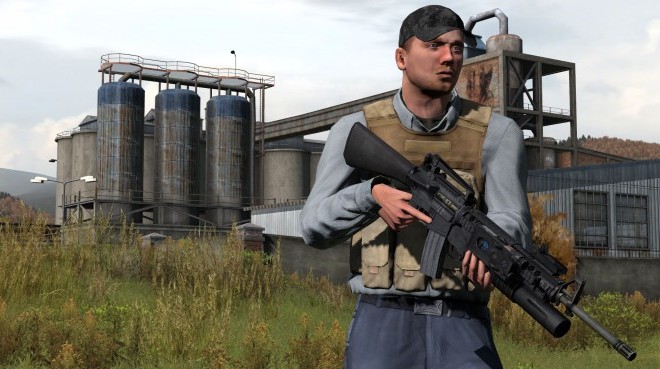 Yesterday, the Arma 2 zombie mod, DayZ, was updated with a rather lengthy list of fixes and tweaks.

For starters, Zeds have a couple of new abilities like damaging vehicles and being able to pull you from open vehicles. They also now have a greater sense of awareness (they can hear you cutting down trees and can speak to each other within 80 meters). The infection system has also been tweaked. For example, blood bags can also give infections and you’ll need to be a little more careful with what you eat or how you eat certain items. Lastly, on top of the addition of a few new weapons, it sounds like scavenged weapons will will now come with a “limited amount of ammo.”