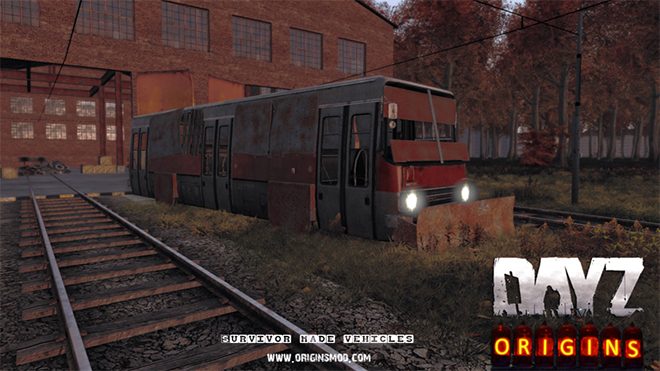 While the original developers of the DayZ mod are working away on the up and coming standalone version, GamersPlatoon, the developers behind the highly popular DayZ: Origins mod, have released a major update to their iteration of the title.

Welcome to Origins 1.7.7 : The Republic of Novistrana, the latest instalment to DayZ Origins. Many months have passed, and the harsh cold from winter has released its grip on Novistrana, a once heavily populated city now beginning to decay like the corpses that litter the streets. Two predominant factions have formed from the few survivors that are left and tensions are growing high. Mayor George and the select few in Salvation City have continued to amass stockpiles of supplies at the expense of those surviving beyond their walls. Meanwhile Professor Vlad, an associate of Dr. Ivan is using his knowledge to help survivors, there are even rumours of developing a vaccine for the infection. Will you find  Professors Vlads camp and make use of his new inventions  or take your chances with Salvation City? The choice is yours.

Those still living and breathing have learnt to adapt to the fresh hell they now call home. Across the world , survivors are gathering resources to not only survive but rebuild their lives. Building new homes hidden away from the overrun cities, humanity is finding a foothold in the most remote places.

Unlike traditional DayZ maps which were originally designed for military simulations in Arma, Novistrana was designed from the ground up specifically for DayZ. It was also inspired be scenes and location from the popular movie starring Will Smith, I Am Legend (see concept art above). Like the movie, mother nature is slowly taking over the long-forgotten ruins of the city

The new Near Death Experiences taps into a more spiritual aspect of survival horror games where bandits and killers are hunted by the spirits of the survivors they killed during gameplay.

The DayZ: Origin update is now available for download through this link.

Battlefield 4 “Flood Zone” Gameplay Incoming This Friday, Xbox One and PS4 to Follow