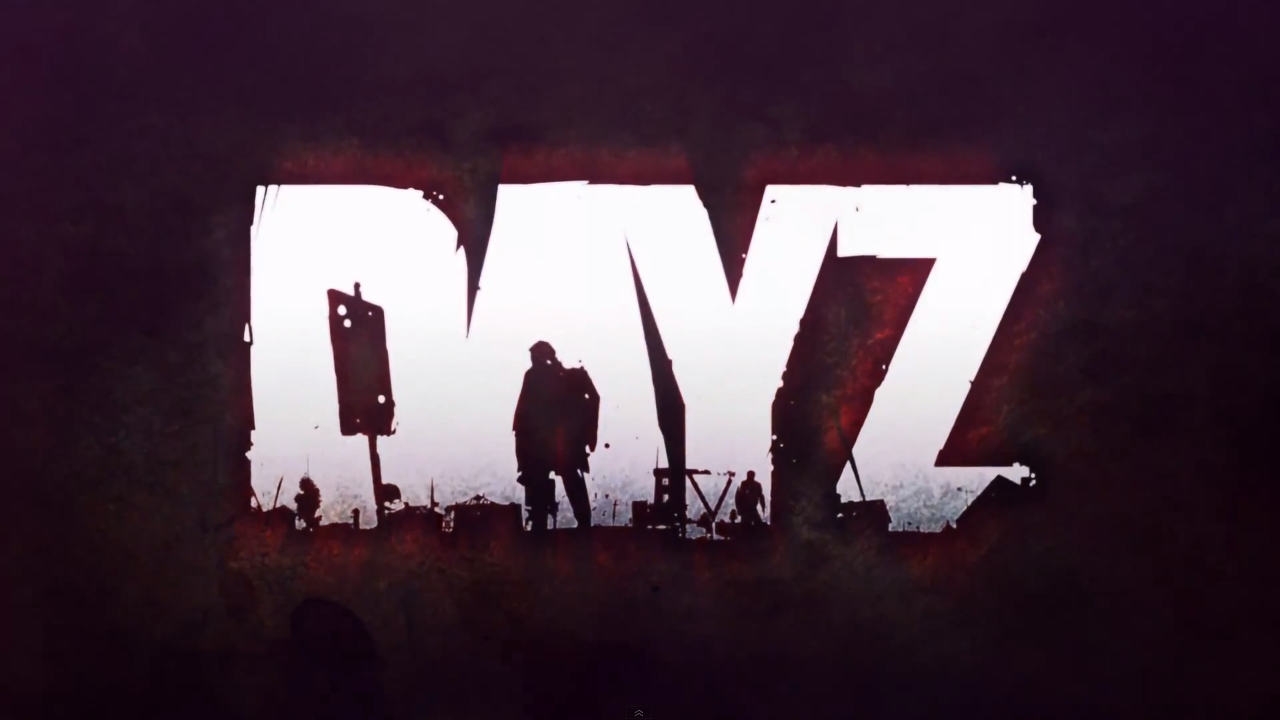 A new update for the Alpha build of DayZ Standalone is set to release sometime next week, and with it comes many tweaks, additions, and graphical improvements.

Some of the highlights of this update include the addition of a new weapon, which is the Machete. So if you wanted to go around Michael Myering everyone, now’s your chance. Also Server hopping penalties will be added to discourage players from hopping onto different servers to gain loot and then hopping back to the first server with a fully outfitted character. Other new additions include new zombies.

The full patch note can be viewed below.

In your steam application settings, you can choose a “beta branch”. This allows you to opt in to our experimental branch to try it out.

Does my saved character get affected in experimental branch?

No. It runs on a different database, so any changes will not affect your character on stable branch.

I can’t find a slot while on experimental branch!

Only a small number of servers run this branch. You will need to change your game back to the stable branch and play on a normal server

No, you would need to change your client back to stable.

When will this be in stable?

We expect stable to be updated before the end of that week (by 7 February 2014).

Why has not been fixed yet when there is new content coming in?

While priorities are very important when assigning work, there is a limit to how many people can work on a complex task without making it even more complex. Also, many of the team are focused purely on content/design so while the important stuff is being fixed, they continue to provide content and design updates.

Is mouse acceleration being fixed?

It is not fixed in this update, but we plan to make control changes. It is not as simple as turning it “off” as the speed your character turns is not dictated by the mouse itself, but your movements combined with the type of weapon you have, how tired you are, etc.

How are you guys liking the Standalone so far?