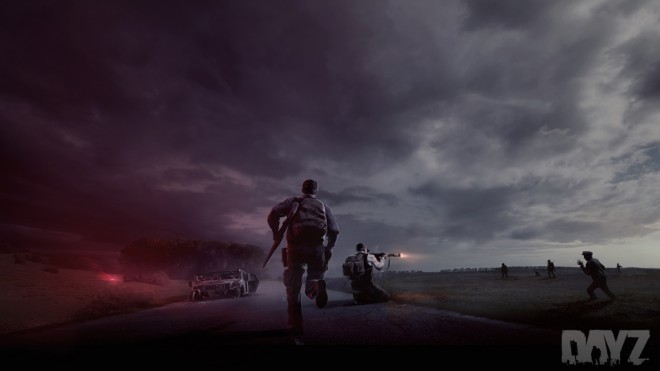 According to creator Dean Hall, the DayZ standalone will run on a client-server architecture, much like the way an MMO is run, rather than the current ArmA2 architecture.

As he puts it on his blog, “the application will move into a traditional client-server relationship which the server makes most of the decisions. This is the common architecture behind virtually every MMO currently out there, and it will be DayZ’s architecture when it releases.” The development team sees this as a “dramatic plan to change the face of DayZ and how it will hit the world at the end of this year.”

By ensure the server will run the world of DayZ, rather than the client, it should prevent hacking and performance issues that can often plague the current DayZ mod. Also, considering DayZ does not require the same complexities of player and AI interactions that ArmA does, it made the decision all the more logical.

Hall explains, “we’re not just locking the application and data down any more, but we’re making the server the umpire. We’re ripping out everything not required and replacing it with an optimized solution that has players (the survivors) and AI (the zombies). Our zombies don’t need to conduct flanking maneuvers, they don’t need to reload their magazines. They are simple, and our architecture reflects that. Achieving this will be tough, as we are already crunching very hard. If this heavy optimization is as successful as it would rationally seem to be on paper, then we will be limited on player numbers not by performance, but map design.”

Testing will commence “at some point, soon,” according to Hall.