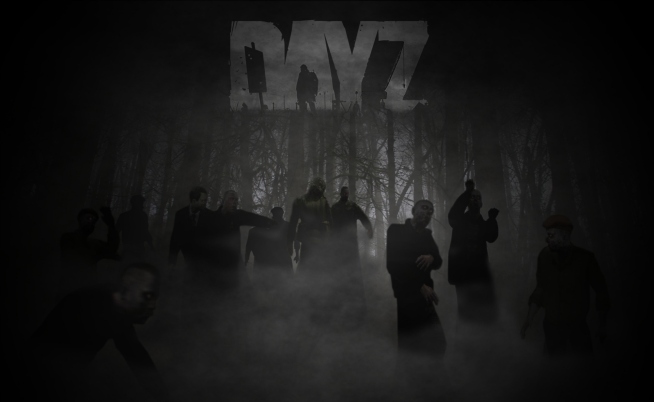 During the PC Gaming Expo Rezzed, Dean Hall, project lead of DayZ, spoke about a standalone version of the DayZ mod releasing later this year. Dean wishes to “have something out by September.”

For the DayZ standalone game, Dean plans on using the “Minecraft Model,” meaning that the game will be released unfinished, in the alpha stage, and updates will follow. This may be confusing for some, as to why anyone would want to purchase an incomplete product, however it has worked tremendously in the past for Minecraft, and it should also be known that DayZ is after all, still a mod.

“Kind of like Minecraft, the full release isn’t necessarily the goal, the development itself that’s the goal, and see where the idea goes, even if it reaches a full release or even if it does, I think we would probably want to expand on it,” Dean told Digital Spy.

The pricing of the standalone will be based on the new content added. We all know that DayZ is a free Arma 2 mod, which will bring challenges to get people to buy it. The goal is to pack enough content to make buyers “happy”, Dean said “it needs to be community supported and they need to be behind it.”

“So the challenge there is to come up with enough features and content that people are happy to pay out €10, €15 for an additional product when they’ve already spent €20 on Arma II,” Dean explained.

Of course going free-to-play is always a choice, however Dean feels that doing so would “destroy the experiment,” which we assume is the Minecraft model.

Medal of Honor: Warfighter Multiplayer Trailer Analysis, A Better Look at the HUD, Support Actions and Much More