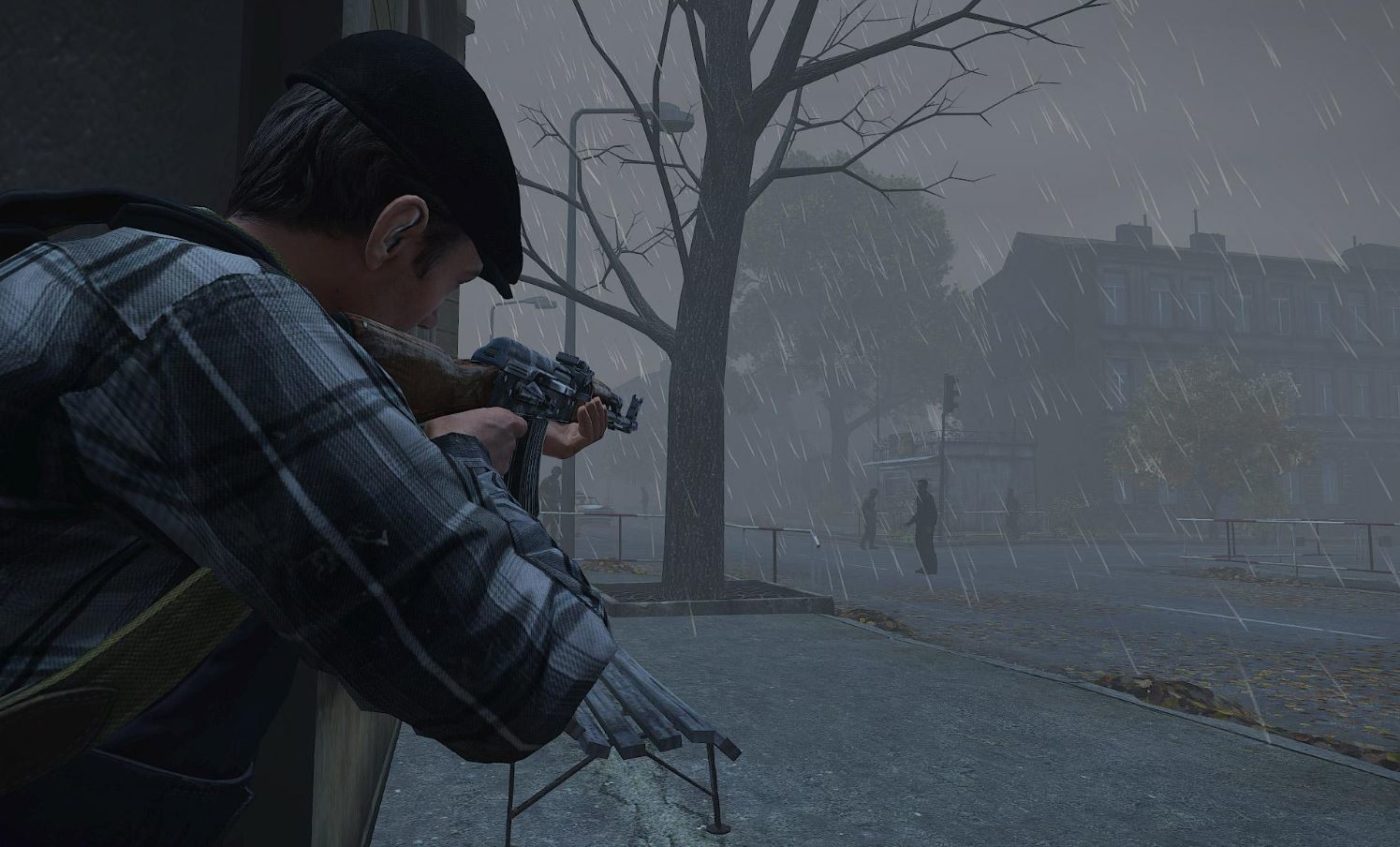 Bohemia Interactive has now rolled out the DayZ update 1.23 November 19 patch, and this brings the 1.10 version to the game which is what the studio calls this title update version! This is a rather large update that includes new features, gameplay fixes and more! Head on below for the 1.10 patch notes.

Once we get wind of the next update, we’ll be sure to let our readers know.