Bandai Namco has released a new Dragon Ball FighterZ update today, and it brings a lot a host of character tweaks as well as quality-of-life improvements. This DB FighterZ update is called 1.05 on PlayStation 4, and we’ve listed the patch notes directly from the game’s update history, as well as from Steam.

First up, here’s what the update history of the game lists down: 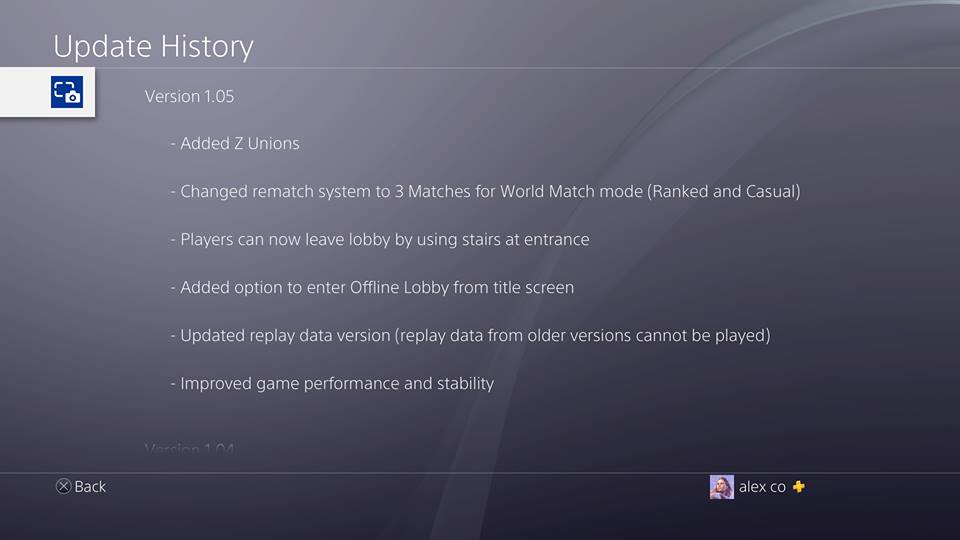 If you can’t see the image, it lists the improvements as:

Over on the game’s Steam page, Bandai Namco has also listed a more comprehensive list of changes for the game update that was set for today. Check ’em out below.

If you notice anything that’s not listed in the tweaks mentioned here, let us know in the comments. Don’t forget to check out the gameplay reveal of Broly as well, who’ll be joining the roster soon.