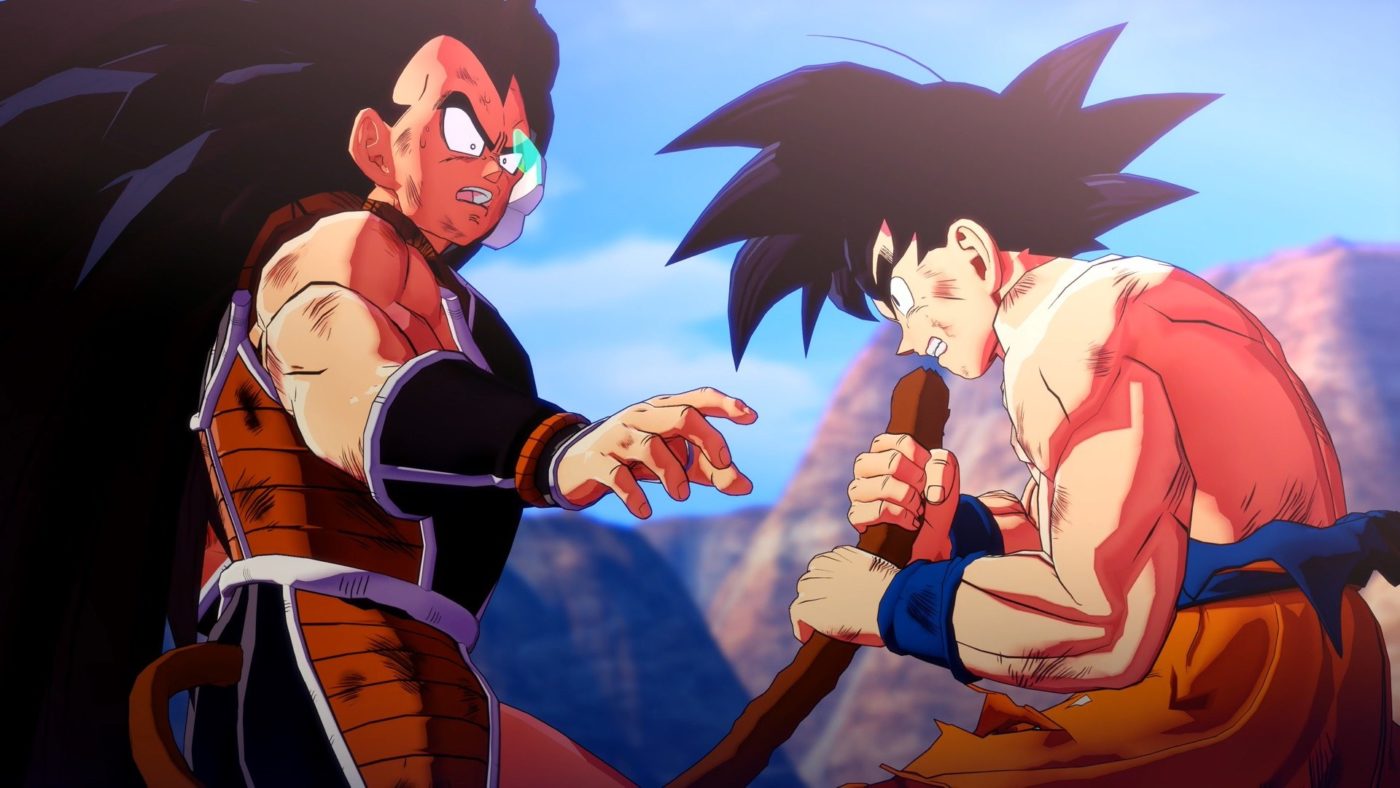 Dragon Ball Z Kakarot players, Bandai Namco and CyberConnect2 have released the DBZ Kakarot update 1.30 October 26 patch, and it brings a new mode into the game! This is a free content update, and it adds what Bandai Namco calls the Dragon Ball Card Warriors mode.

Details per the official press release sent out:

Beginning today, DRAGON BALL Z: KAKAROT players will have a new skill to master as the new DRAGON BALL CARD WARRIORS mode debuts as a free update for the game. Players will have a chance to build a robust deck of battle-cards and take their tactical skills online to challenge players from around the globe in fast paced and exciting matches of strategic cardsmanship.

If you see any gameplay-related changes or fixes, let us know what you find down in the comments below. Hopefully, we’ll get news regarding new content that’s directly tied to the game, instead of a new card game which looks to infuse some sort of microtransaction into the RPG.