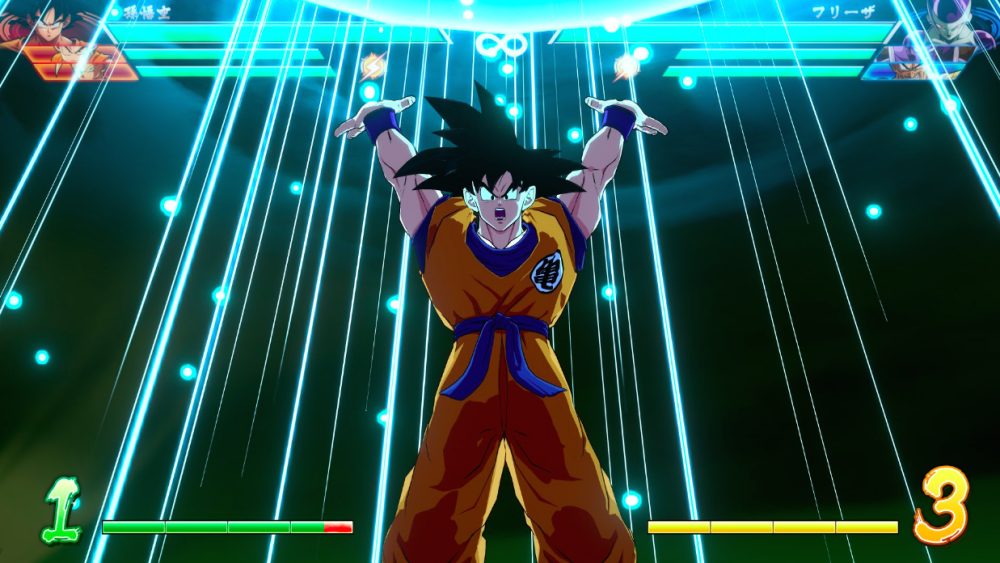 While the November update for Dragon Ball Z Kakarot (DBZ Kakarot) brought in new content with the A New Power Awakens Part 2 DLC, CyberConnect2 has released the DBZ Kakarot update 1.41 December 22 patch today! This update is now live on both PS4 and Xbox One (clocks in at 4GB), and we have the changelog below.

Here’s what new from the update history of the game:

Given how the studio has handled past patches, don’t expect any formal announcement or blog post for it. That said, we are keeping an eye out on the community and will update if any other changes are mentioned. Same as always, if you spot any gameplay-related changes not mentioned above, share them down below in the comments. Once it checks out, we’ll update the post and credit you.

Go check out our DBZ Kakarot review if you haven’t done so right here! We gave it an 8/10 and said, “If you read any manga or watched the television series, then the story of the game will be quite familiar. I was pumped full of nostalgia because I had not watched any episodes in such a long time. It was nice to relive the moments in the game.”