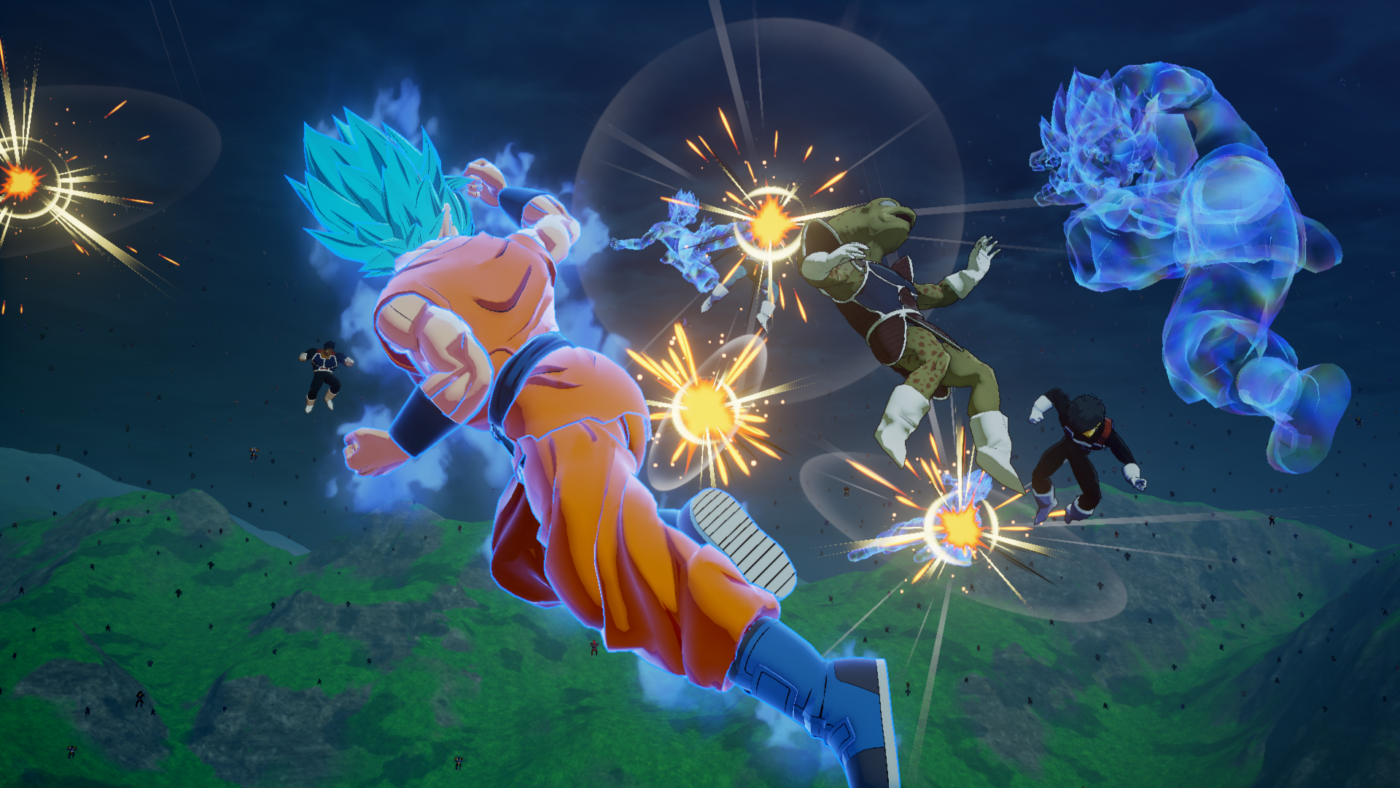 CyberConnect2 has released the Dragon Ball Z (DBZ) Kakarot update that brings the second part of the “A New Power Awakens” DLC! Console gamers will see this as the DBZ Kakarot update 1.40 November 16 patch, and this brings new content (for a price), and a few gameplay changes too.

Note that the content will be available tomorrow, though the data patch has been pushed out today (which is the case usually).

These are the changes via the PS4’s Update History:

The new downloadable content of Dragon Ball Z: Kakarot is a boss battle episode featuring the Goku and Vegeta taking on the fearsome Frieza who will be back stronger than ever.

Goku and Vegeta will show off their control over the God’s Ki when transforming to Super Saiyan God Super Saiyan accompanied with a set of new fighting techniques.

Their opponent Frieza will prove to be an even more frightful enemy with his new ability to turn into Golden Frieza! Z Warriors will challenge his squad using their “Z Combinations” in epic horde battles.

That’s basically it. We’re keeping an eye out on any other gameplay changes and will update the post if we find any. Don’t forget to check out the new gameplay trailer for the DLC here.