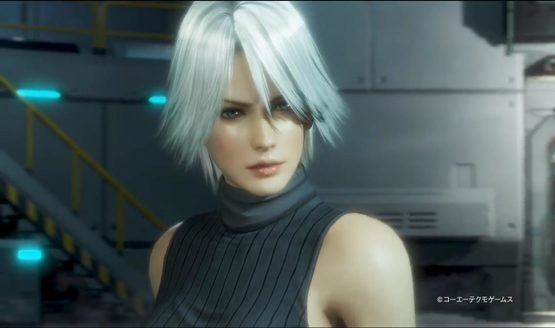 There’s a new fighter joining the Dead or Alive 6 cast, and it’s none other than the villain, Christie! While we get a quick glimpse at some of her moves, we also see Christie getting mauled in her own reveal trailer, too!

You can check out some of the other characters confirmed for Dead or Alive 6 in this reveal trailer which includes a reveal for a new stage. If you’re sure you’re going to get the game, check out the “Strongest” edition of the title which has a few rather interesting items included.

SoulCalibur VI Adds 2B From NieR: Automata to Its Roster