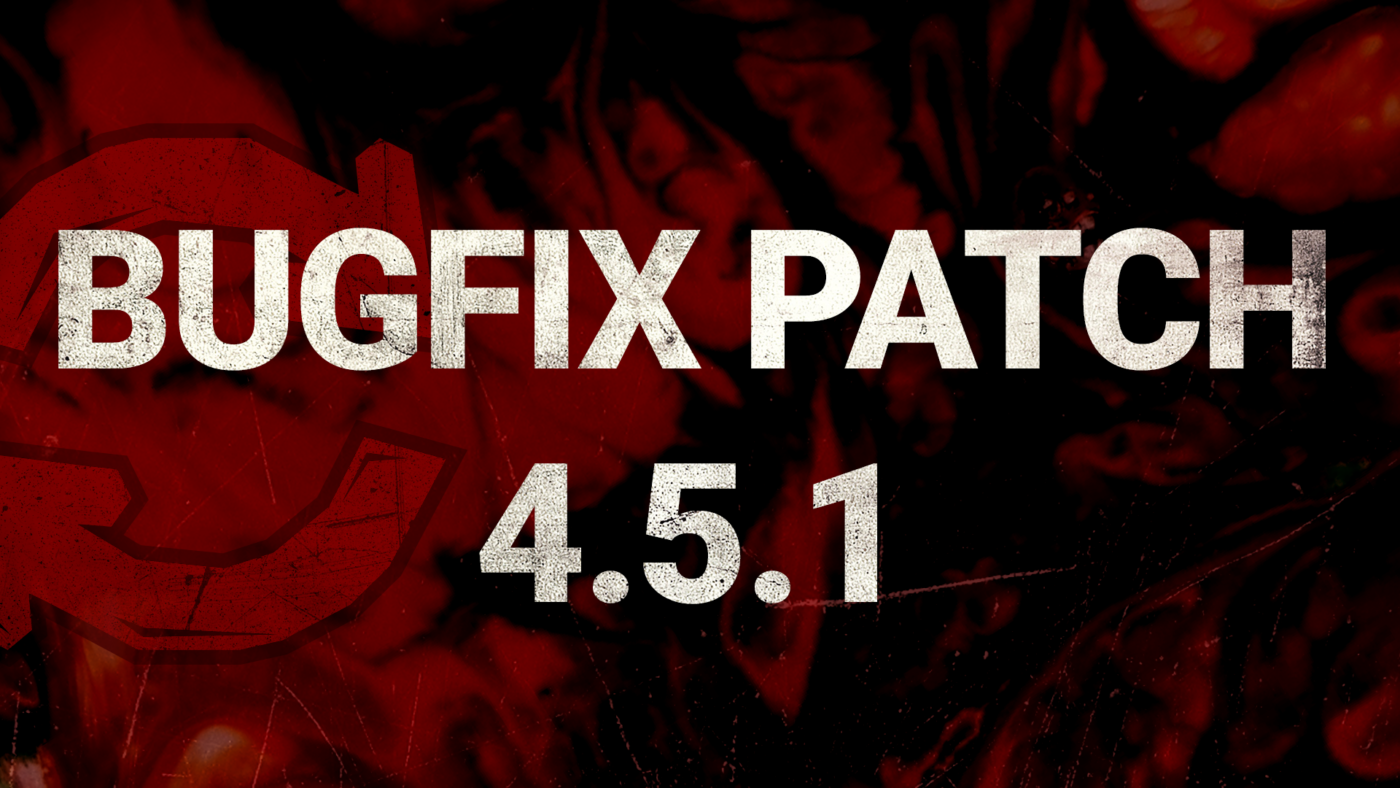 Sadly, this Dead by Daylight hotfix patch 4.5.1 doesn’t seem to include the HUD changes that players want to see, though it does feature a host of gameplay-related fixes.

You can check out the changes planned for patch 4.5.2 right here.