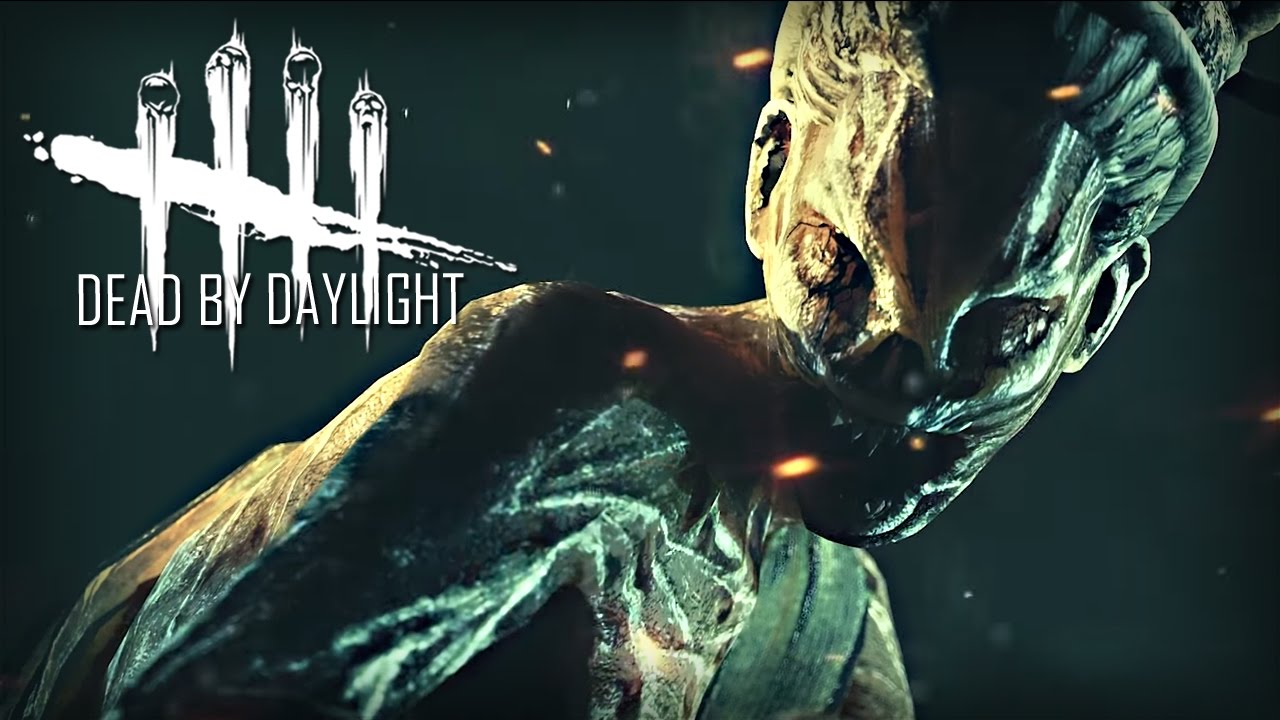 Behaviour Interactive has released the Dead by Daylight update 2.35 patch this November 2, which the studio calls bugfix patch 5.3.2. Check out the complete patch notes for this bugfix update below.

Dev Note: We intend to re-enable this in a future patch, once we have had time to located and reposition all offending totems so that they play nice. This will result in some totems being snuffable through collision, but we are erring on the side of caution to ensure that all totems can be snuffed by the killer until then. Enjoy it while it lasts, Killer Mains!