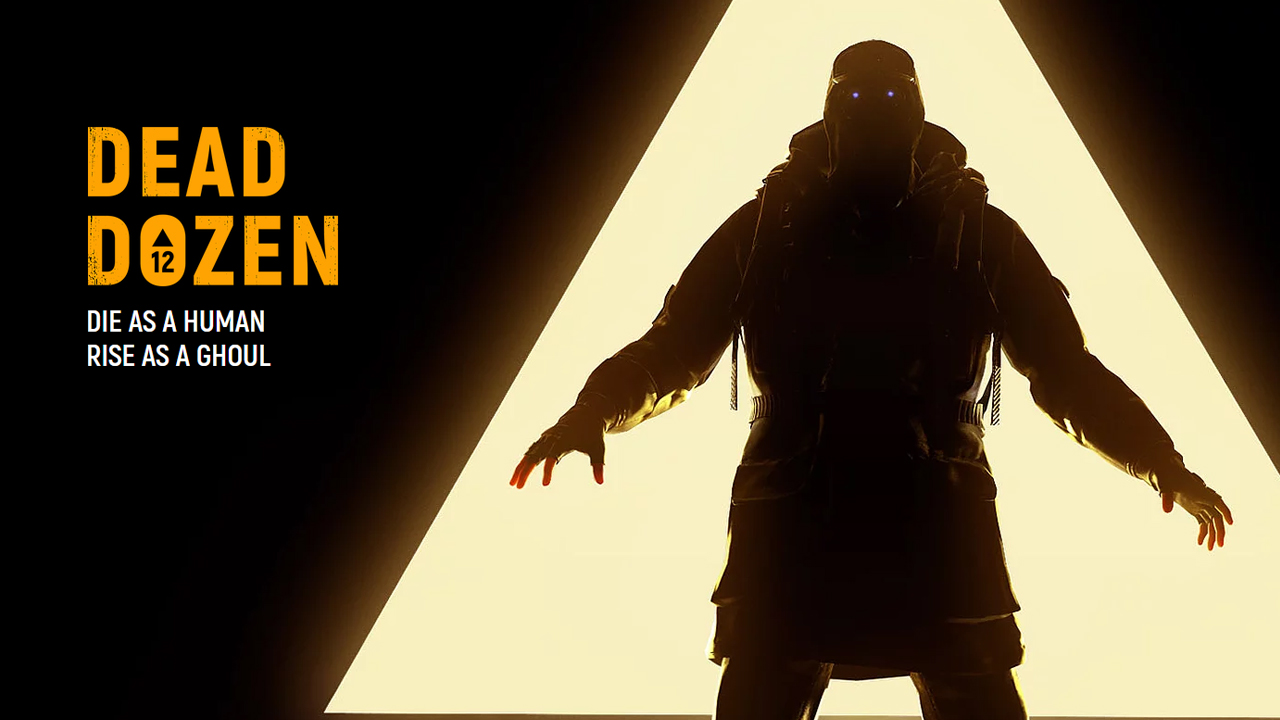 Dead Dozen Gameplay Offers a Taste Of “Die as a Human, Rise as a Ghoul” Shooter Goodness

Developer Fntastic has released pre-alpha Dead Dozen gameplay, which shows how the “Die as a Human, Rise as a Ghoul” gameplay mechanic works.

DEAD DOZEN is a Multiplayer Action Horror Game where you turn into a ghoul after your death as a human. Loot, barricade and cooperate when you play as a Survivor or infiltrate, infect and eat your former human friends when you play as a Ghoul.

Take a look at the gameplay below, to see action from both the Survivor and the Ghoul:

PLAYING AS A SURVIVOR

Every Survivor who died or was infected in combat becomes a Ghoul.

Victory conditions: Kill all Ghouls, bringing to zero the counter of their respawns, or hold out until the end of the game round timer.

No matter what, try to stay alive: Collect weapons, ammo and items to confront beastly enemies.

Use your brain while you still have it: Barricade doors and passages, move objects to construct obstacles and prevent Ghouls from getting closer.

Empower yourself: Access special items and utilize them to your advantage in combat.

PLAYING AS A GHOUL

Accept your next incarnation: Infect and spread the panic among survivors.

Get the best from being undead: Gain the Blood Lust and apply the special abilities you have acquired.

Do you like the look of Dead Dozen? Do remember that this is a pre-alpha build, and may look a little funky and/or barebones.