Dead Island 2 Is Still Happening According to THQ Nordic

Remember Dead Island 2? Originally announced way back in 2014, it’s been out of the headlines ever since, and looked like it was silently cancelled. Well, now we know it isn’t! Despite being absent for a number of years Dead Island 2 isn’t dead.

During  THQ Nordic’s quarterly financial earnings report video presentation, the publisher has confirmed that Dead Island 2 is still very much alive and still “being worked on” although no other information was given other than to “stay tuned.” 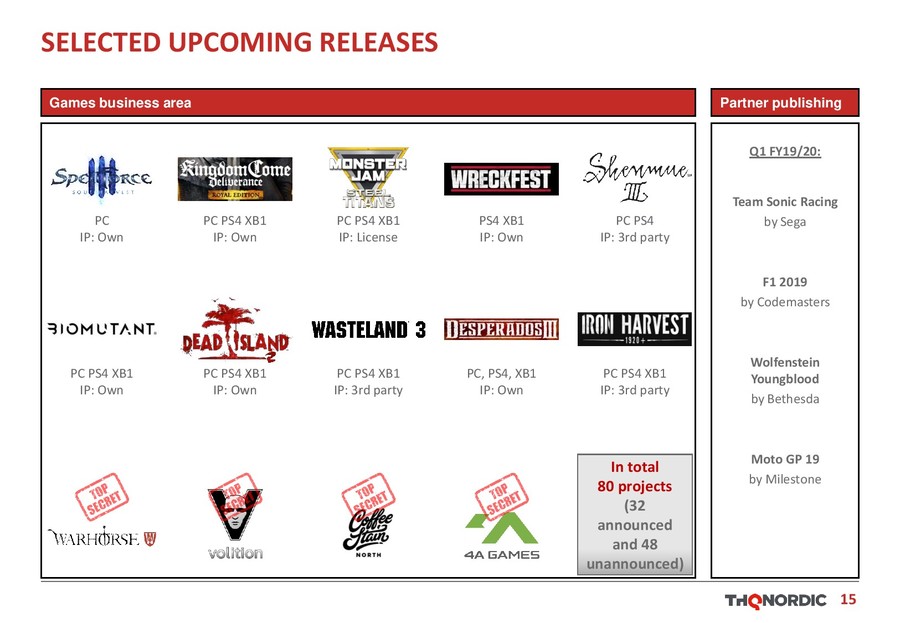 With E3 around the corner it’s very much possible we will get a new re-announcement trailer of some sort, although we don’t expect to see Dead Island 2 released anytime soon. During the Q&A segment of the report, much of the financial report went on to go into details as to what we could expect for Q3 and Q4 of this year. Judging by the expression and words that Lars Wingafor, CEO and co-founder of THQ Nordic, expressed about the second half of released this year, it doesn’t sound like we will be seeing a release for Dead Island 2 anytime soon or at least this year.

Dead Island 2 originally had Yager (Spec Ops: The Line) tasked to develop the sequel to the zombie action game, with Sumo Digital (Team Sonic Racing) confirmed to be taking over development duties in 2016. Since then, we’ve heard nothing about Dead Island 2 — well, at least until today.