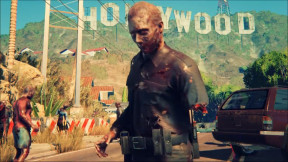 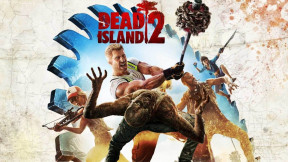 News 4 Remember Dead Island 2? The stuck-in-limbo zombie action game that’s gone through at least three studios now. Well, apparently, there’s an build of it floating somewhere now, and there are screens to back it up! Over on Twitter, GarnetSunset posted that “Dead Island 2 just leaked,” and pointed out that “its (sic) out there,” though […] 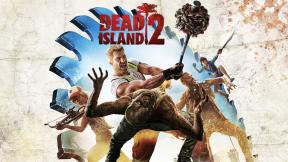 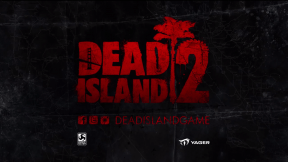 News 15 Publisher Deep Silver has released the very first gameplay footage of their upcoming sequel Zombie survival title, Dead Island 2. Dead Island 2 is currently being developed by Yager Development. Originally, the title was being done by the original devs, Techland, though they now have got their hands full with their other zombie project, Dying […] 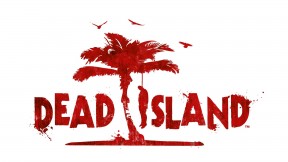 News 15 With the month of January coming to an end, Xbox Live Gold members can expect two new games to add to their collection this February. According to SlickDeals, and later confirmed by Major Nelson, XBL Gold members can look forward to downloading Dead Island, which features co-op play, today for free via the XBL marketplace. Once February […]