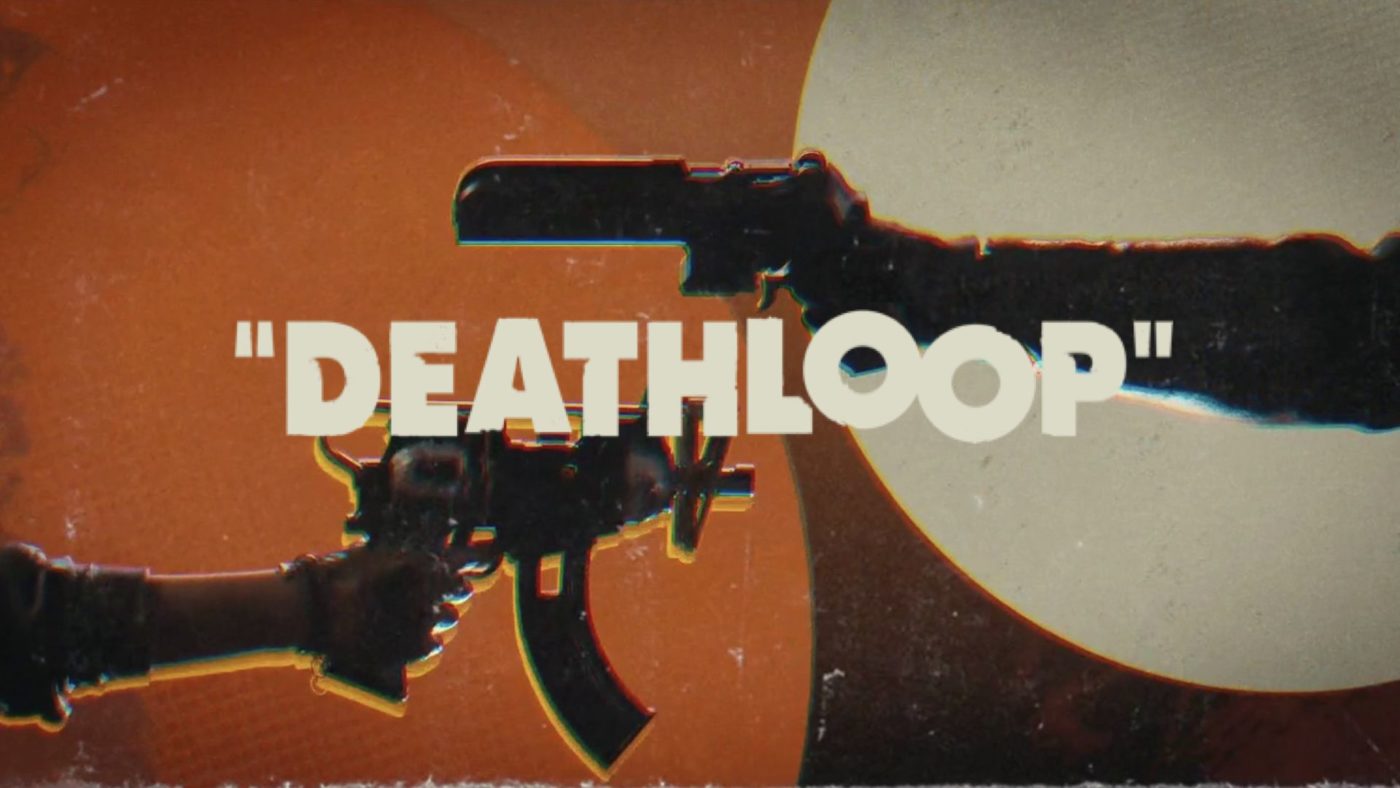 Originally coming out next month, Arkane Studios revealed today that Deathloop Release date has been delayed to September 2021.

In a video post on the official Deathloop Twitter account, game director Dinga Bakaba and art director Sebastian Mitton broke the news that Deathloop would be releasing on September 14, rather than the previous May 21 release.

In a follow-up tweet, Arkane noted that they would be using the extra time to accomplish their goals in delivering the experience they want for the players.

We’ve made the decision to delay the launch of DEATHLOOP to September 14. 2021

We’re committed to quality and preserving our team’s ambitions for DEATHLOOP while ensuring the health and safety of everyone at Arkane. We’ll be using this extra time to accomplish our goal: create a fun, stylish, and mind-bending player experience

We apologize for the extended wait and thank you all for your passion and excitement. It is the fuel that powers our creativity and our hard work. We can’t wait to show you more DEATHLOOP soon!

A bit of a bummer, though understandable if they didn’t believe the game was up to par with where they wanted it.

Hopefully this doesn’t turn into the fiasco that CD Projekt Red has with Cyberpunk 2077 come release. We suspect a number of studios most likely took notice, especially since Cyberpunk 2077 has yet to return to the digital storefront on PlayStation.

Deathloop will no be releasing on September 14 as a timed console exclusive for the PS5 and PC. An Xbox version will be released no later than a full year.