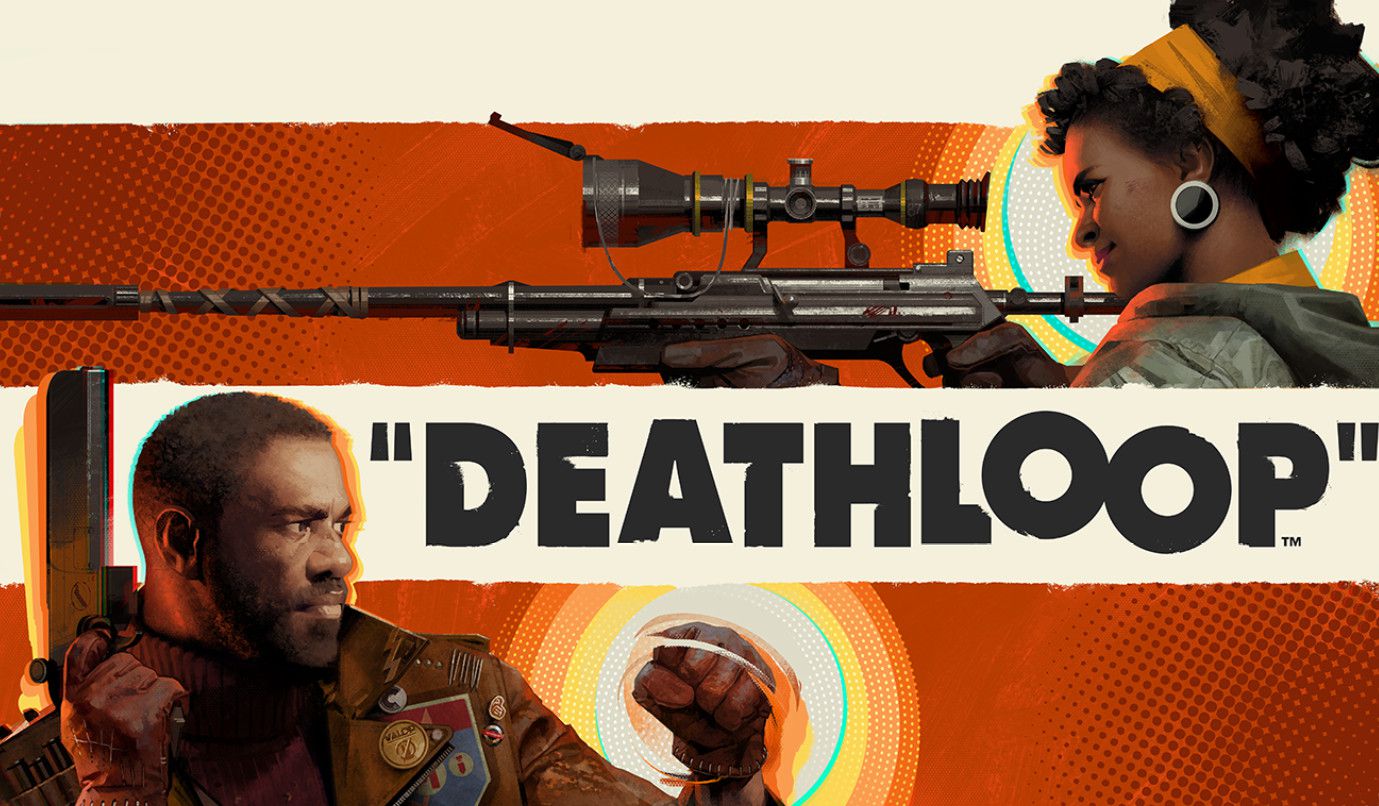 Looks like Bethesda Softworks and Arkane Studios have finally gotten a release date for their upcoming action-adventure game Deathloop, as the PS5 and PC exclusive is now slated for release on May 21, 2021 according to the New Zealand PlayStation Store.

With every pre-order, players will get the following as bonus items:

As for the Deluxe Edition, in addition to the full game these other items will be bundled in as well:

Revealed during E3 2019 last year, Deathloop was initially planned for a late 2020 release for the PS5 and PC. Unfortunately due to the ongoing pandemic affecting businesses around the world, Arkane Studios and Bethesda have decided to delay the game for a mid-2021 release. Now that the release date is listed and as the PS5 launches this month, it’s just a matter of waiting until the game hits next year.

If you missed it then, be sure to check out our related feature on Deathloop gameplay footage shown during the PS5 future of gaming event.