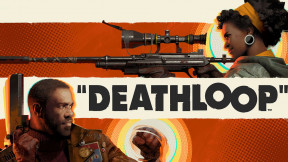 Report: Deathloop Release Date for PS5 and PC Listed for May 2021 News 0

News 0 Looks like Bethesda Softworks and Arkane Studios have finally gotten a release date for their upcoming action-adventure game Deathloop, as the PS5 and PC exclusive is now slated for release on May 21, 2021 according to the New Zealand PlayStation Store. With every pre-order, players will get the following as bonus items: PRE-ORDER BONUS: • […] 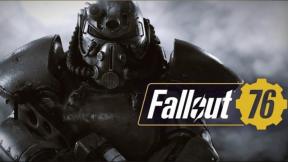 News 0 PC players looking to play some Fallout 76 during the Holiday break, you may want to hold off from using public servers, as Fallout 76 hackers have been reported as stealing other players’ hard-earned loot. Fallout 76 Reddit moderator TonyQuark issued a post confirming a recently released inventory stealing hack and warning players to avoid […] 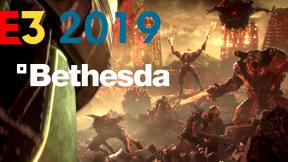 News 0 At today’s Bethesda E3 2019 press conference, survival horror auteur Shinji Mikami announced his latest game titled “Ghost Wire Tokyo.” As one can expect, it’s a horror game, and is heavily Japanese themed. Watch the reveal trailer below. No release date for Ghost Wire Tokyo has been revealed so far, but once we know more, […]