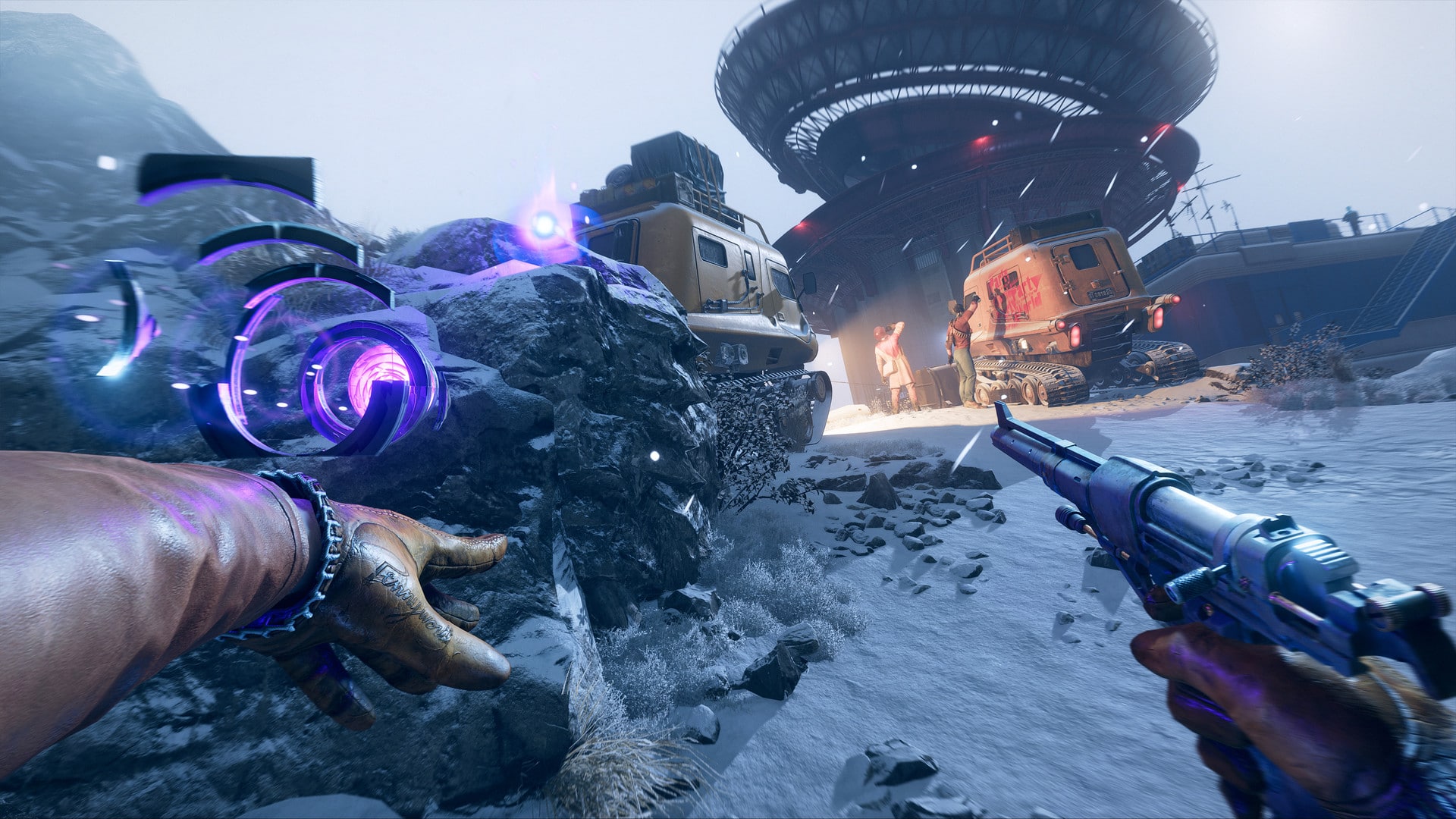 Following its critically-acclaimed release on PlayStation consoles and PC, it appears that Deathloop is set to arrive sometime next year for “other consoles.” The information comes, strangely enough, from a very small post-script of sorts in an official tweet from Bethesda, and you can check out the full details below.

Deathloop is part of a huge ongoing sale on PlayStation, and Bethesda has released a new trailer of sorts to promote the game on Twitter. However, at the end of the trailer that describes Deathloop as a “PlayStation console exclusive” is a very small disclaimer at the bottom, saying:

We’ve also screenshotted the appropriate frame, just in case the original tweet or video gets taken down. 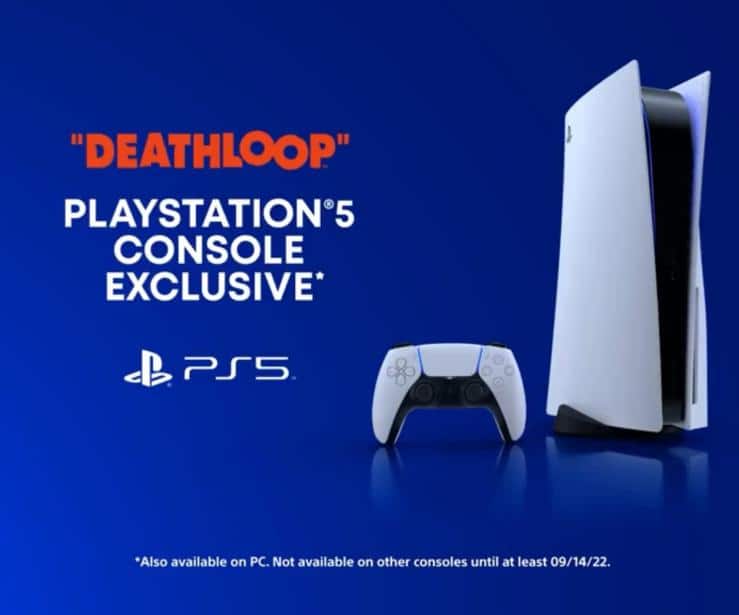 You have your targets. Now it's time to eliminate them all and break this time loop.

Navigating the wording here, “other consoles” not only points to Xbox, but also probably a Switch release. September 14, 2022 may not be the exact release date on these other consoles, but it’s safe to say that the PlayStation exclusivity will end at that date.

Check out our review of Deathloop here, where our own James Lara wrote, “Deathloop, without question, is a groundbreaking masterpiece that has been beautifully crafted from the very talented developers over at Arkane Studios. Sure, you could argue that it’s basically Dishonored, but I’ve never pegged a title down for being more of what people loved. This is the case of a studio understanding that, improving on every aspect of what they originally created, all while evolving it to newer heights. Deathloop is everything you would have hoped for (and more) from the makers of Dishonored, cementing their own studio status as one of the greats. Gamers, be excited, as while it’s been a long journey to its release, Deathloop is certainly one time loop you’ll want to experience.”

What do you think? Are you excited to play Deathloop on “other consoles?” Let us know in the comments down below!