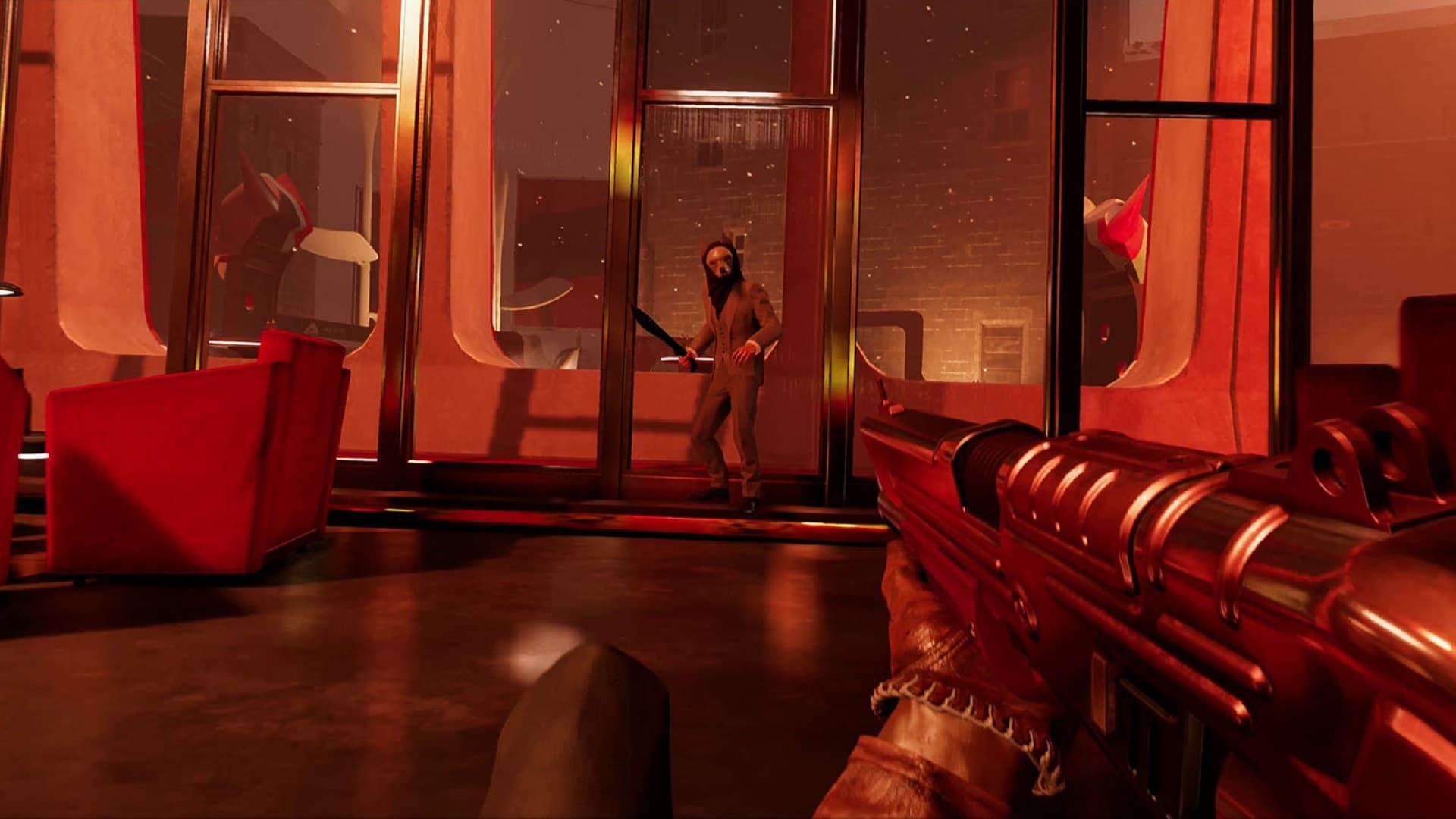 Arkane Studios has released the Deathloop update 1.201 patch this December 8 for both PS5 and PC. This is a small download that includes a short list of fixes, that includes one connected to Achievements/Trophies! Check out the official patch notes below.

Here’s the announcement from Bethesda:

Today we released a Hotfix to address a couple of topics.

– Fixed an issue that was preventing the “Play it Again, Colt” achievement from unlocking properly

We hope you have fun!

Today’s update sits at ~580 MB on PC and ~390 MB on PS5. If you currently have the game launched, you will need to restart it to receive the update.

P.S. If you come up with any wild mine plays, be sure to share them with us!

That’s about it for this patch. The last major patch (1.200) was released three weeks ago, and included a long list of fixes and tweaks. In case you haven’t played the game yet, Deathloop is an absolute blast, and earned a perfect 10/10 from us! Read Jimmy Lara’s review and why it’s in the running for our Game of the Year right here.