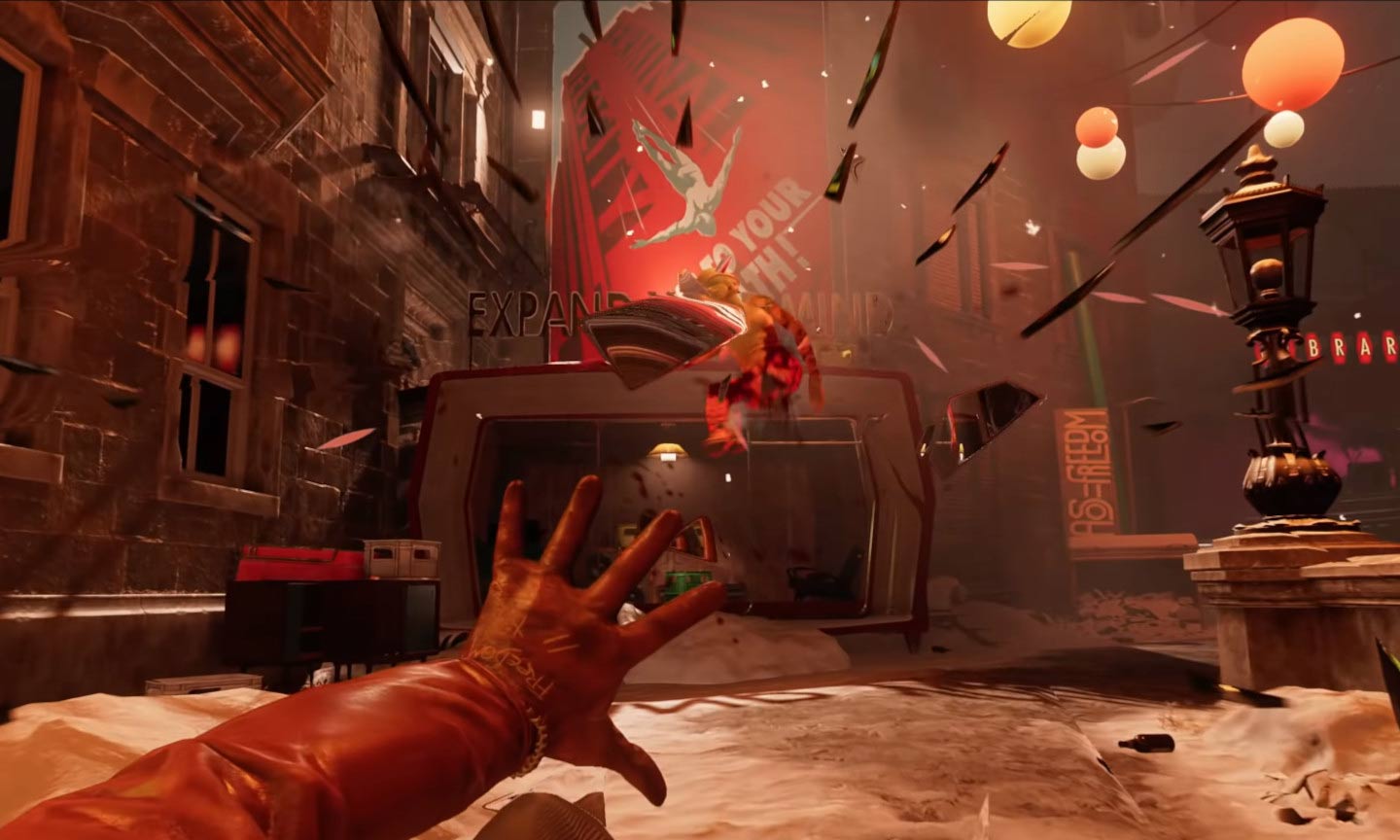 Arkane Studios has released the Deathloop update 1.200 patch this November 18, which is what the studio calls Game Update #2! This includes controller remapping, UI (user interface) changes, options for FOV (field of view) and more! Read on for the full patch notes below.

Game Update 2 improves NPC reactions and pathing, UI clarity and appearance, audio mix quality, and many other elements. It also adds controller remapping as well as field-of-view and motion-blur controls for PS5.
Read on below for the patch notes.

If you haven’t picked the game up yet, go read our review here, and see why it’s in the running for our Game of the Year!
Source: Bethesda
Tags: Arkane Studios deathloop
Previous Post

Kena Bridge of Spirits Update 1.13 Patch Notes; Out This November 18