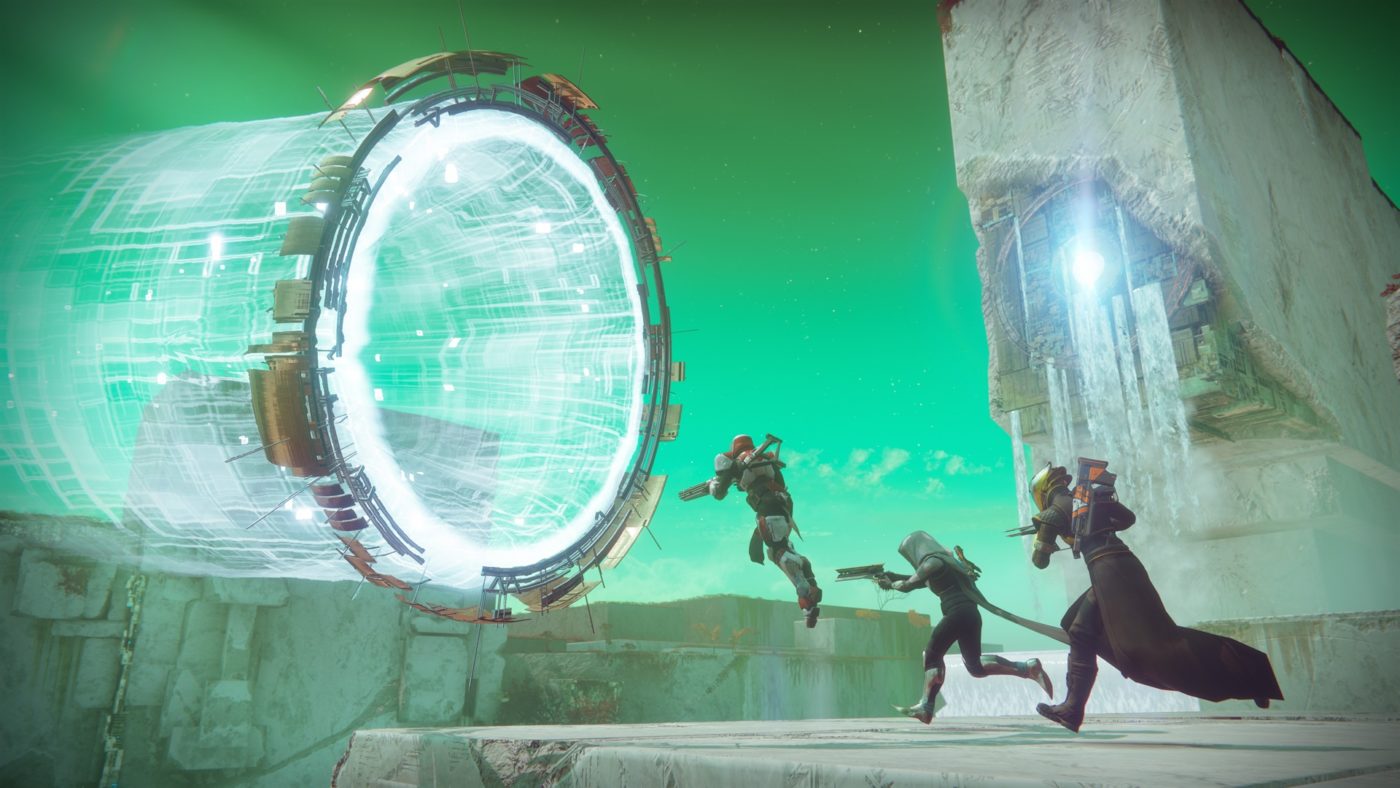 With Destiny 2 having launched on PC, “master race” players are now enjoying the game at higher frame-rates, as well as in widescreen aspect ratios and, if their rig can handle it, 4K resolution. Then there’s the keyboard and mouse support that makes precise aiming possible. PC gamers have been patiently waiting for their turn, and now it seems to have paid off.

Developing for PC is a completely different beast to console. With a huge variety of hardware variations, and so many different demands from players, the PC platform can be a little intimidating.

Get a look at how Bungie, working with Vicarious Visions, managed to transition the Destiny experience across from console to PC in the video embedded below.

It’s only ten minutes long, but I appreciate the behind the scenes look at the development process. I’m glad that the hard work was put in to bring this franchise to more players.