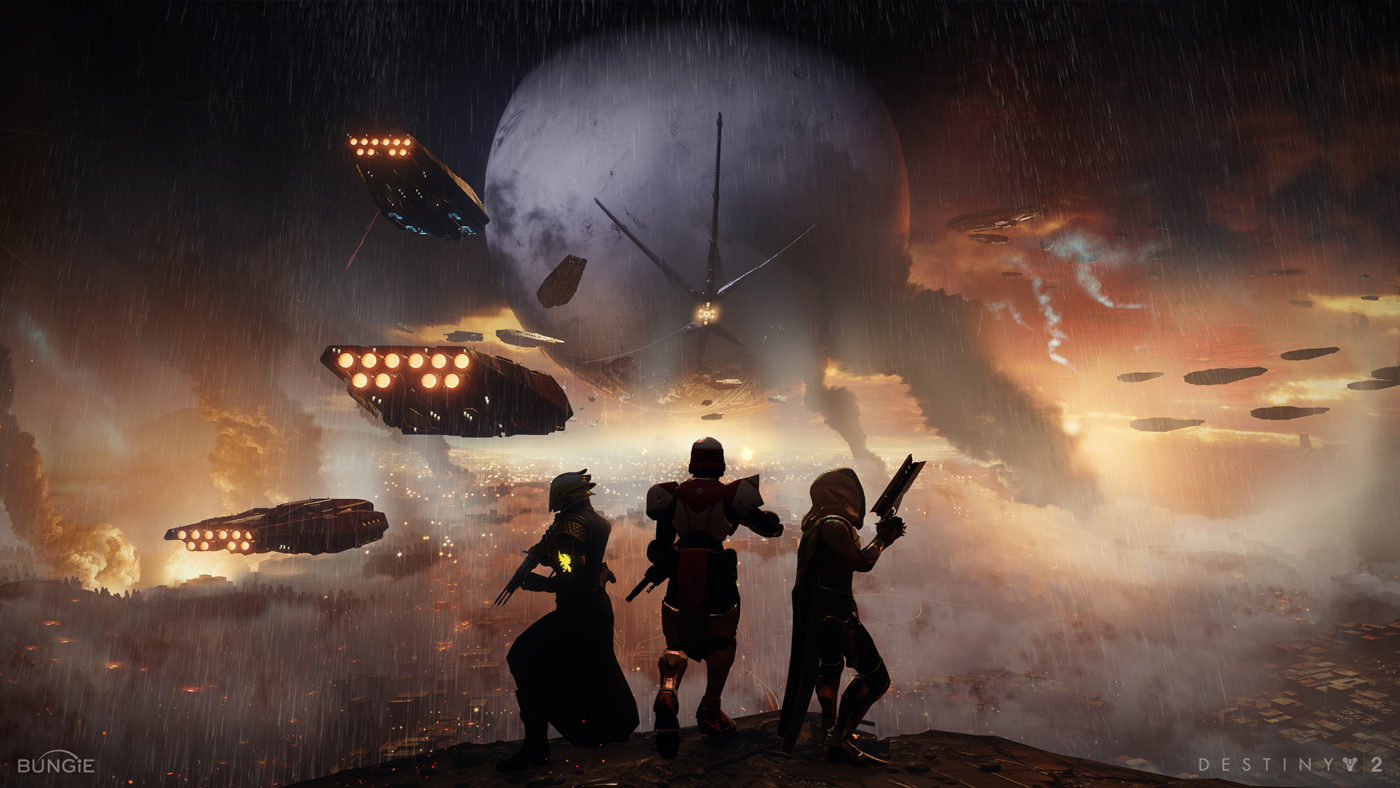 In case you didn’t know, Destiny 2 is now out on PC! While Activision might be happy with the influx of new, and paying customers, there is one thing that the publisher or developer Bungie might not be too hot on, and that’s people mining the PC files.

Over on Reddit, user TheEcumene dug through 26K (!) of audio files to see what possible Destiny 2 upcoming content awaits the player base. For obvious reasons, not everything here should be taken as fact, since some of the stuff here might be outdated, old stuff or red herrings on Bungie’s part. Without further ado, check the condensed version below and yes, some stuff might be considered spoiler-ish.

I also included some things I had zero idea about (Tenebrae? Worms on the moon? New Speaker or scrapped lines?) to get a conversation going. What do these mean? Honestly I could be missing something after listening to so many files over the past few days…

In related news, Bungie has already announced “Curse of Osiris” as Destiny 2’s first major expansion. There’s the “seasons” to look forward to as well, which you can read all about right here.

Do you think some of the info leaked above will be relevant in future Destiny 2 DLC or they might be old files left there for miners to find?