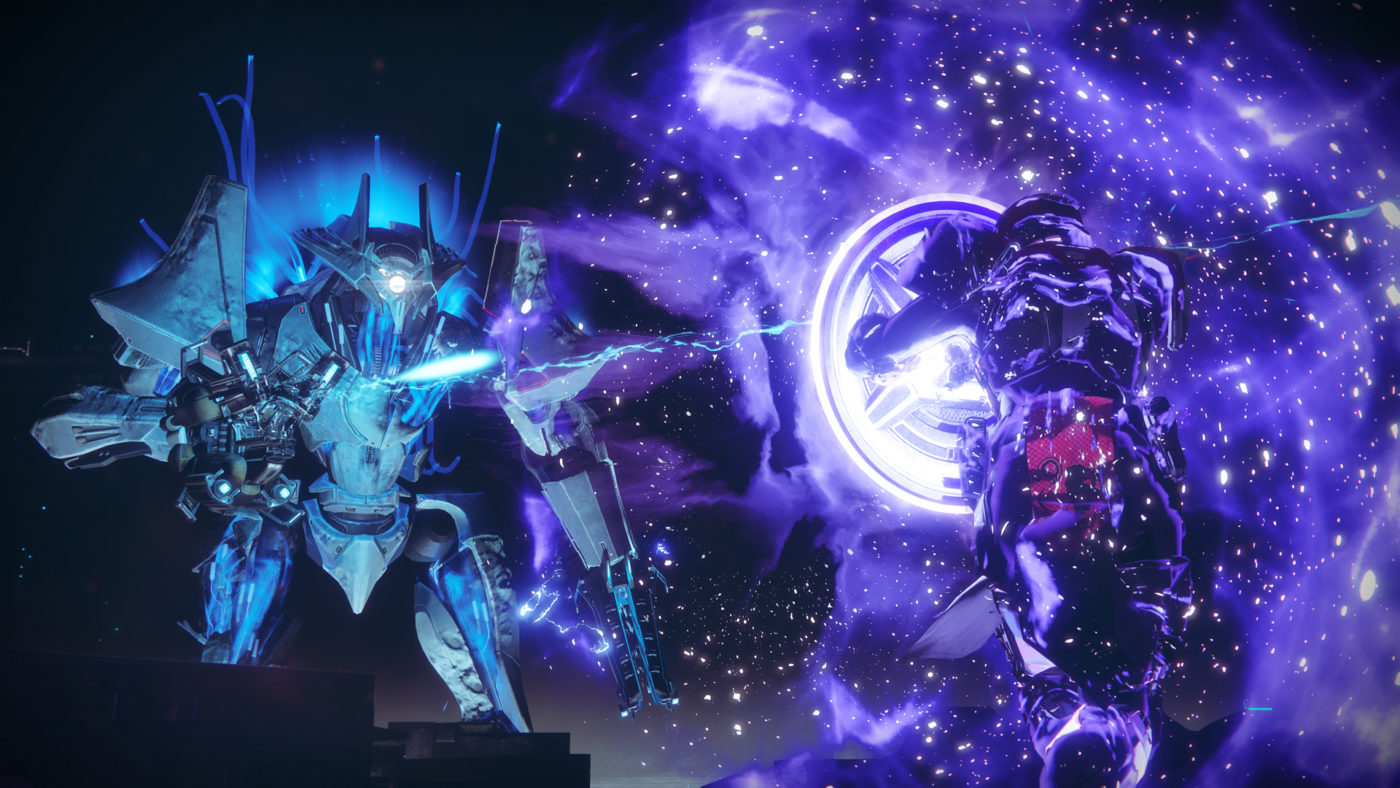 Destiny 2 DLC details had already leaked ahead of the game’s release, but now we’ve had official confirmed that the “Curse of Osiris” expansion is indeed real, and will be the first DLC for the game.

The expansion was listed on the Microsoft Store, and Bungie’s marketing director Eric Osborne confirmed its existence on Twitter.

As for what’s included in the first Destiny 2 DLC, here’s what information we have so far:

Destiny 2 Expansion I: Curse of Osiris continues your Guardian’s journey with all-new story missions and adventures set in a new destination, Mercury. Journey through time and space to learn the secrets of Osiris, avert a dark future, and rebuild the ties between the legendary Warlock and his greatest student — Ikora Rey.

I imagine we’ll be learning about the “and more…” closer to the expansion’s launch. Speaking of which, there’s no planned release date, either!

Are you excited to learn about Osiris and travel to Mercury?