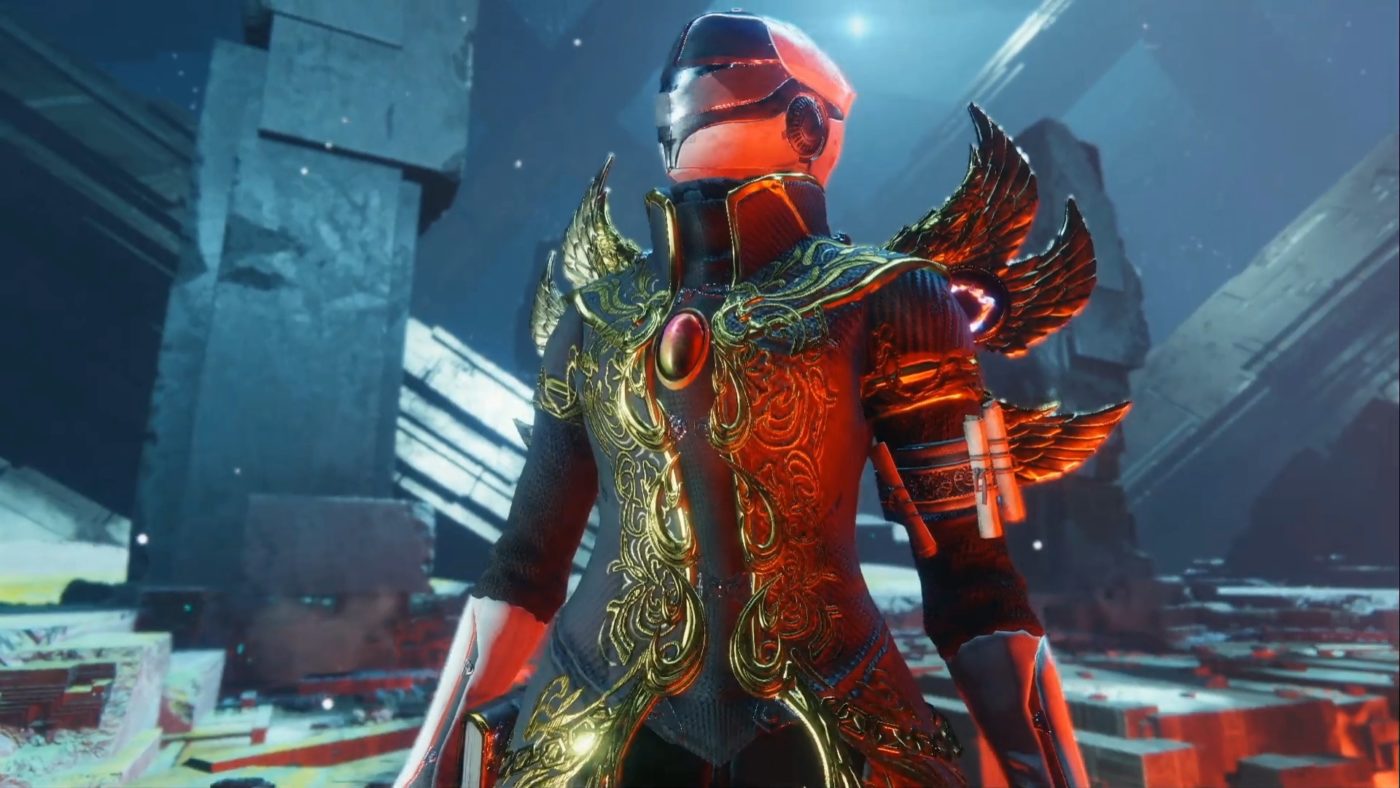 In what might come as a shock to no one, Activision has announced via a press release that Destiny 2 is the best-selling console game in the US for the year. What makes this accomplishment more impressive is that the game achieved this feat in less than a full 30 days of being out.

Also included in the same press release, Activision has sent a reminder that for the first time, PC players will be able to play Destiny with the release of Destiny 2 on PC. Activision CEO Eric Hirshberg had this t say regarding the Destiny 2 PC release.

It’s not every day that you get to welcome a new community to a game, but today we’re very excited to welcome PC players to the incredible universe of Destiny 2. And with the unique partnership between Activision, Bungie and Blizzard, we’re giving players a gaming experience they won’t soon forget. Time to defeat Ghaul on triple monitor widescreen.

For those thinking of getting it on PC, we’ve also included the PC minimum requirements below.

In other Destiny 2 PC news, AMD features optimizations for the game which you can read about here. Console gamers should check out the weekly reset to see what’s new.