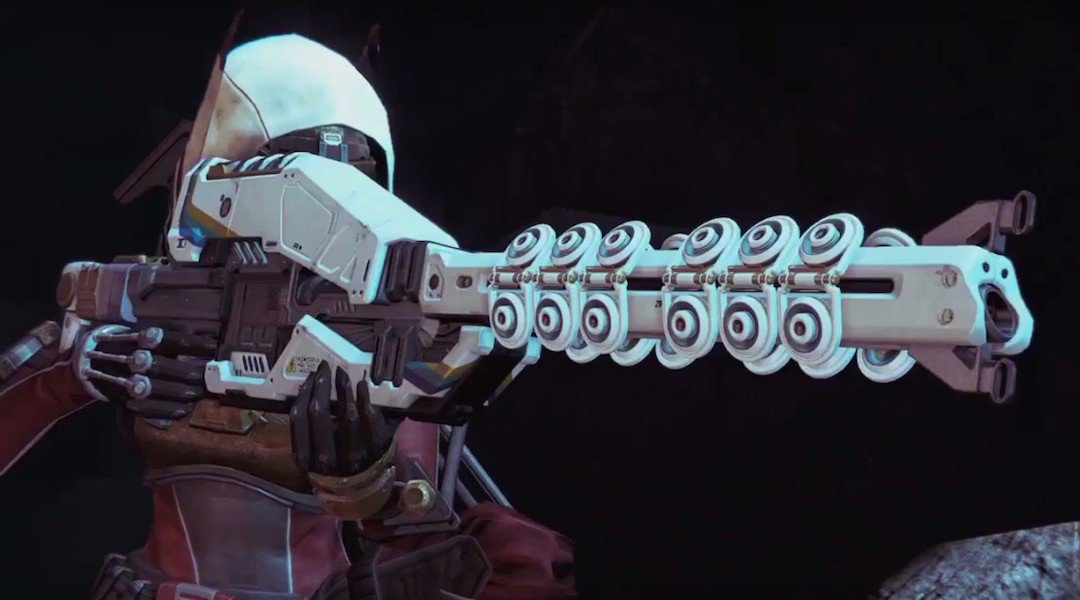 If you’re into the whole Destiny 2 grind and looking into nabbing new weapons, then Bungie has just the thing! Bungie has released a new trailer showcasing the Destiny 2 Black Armory weapons, and boy, do they look impressive!

Lastly, there’s an exotic quest available on January 29 called “The Draw,” which will grant The Last Word weapon!

In other Destiny 2 news, Bungie has laid out some of the plans for the game extending to next year, which you can read about here.

Once the update is live, we’ll be sure to let you know what’s in it.