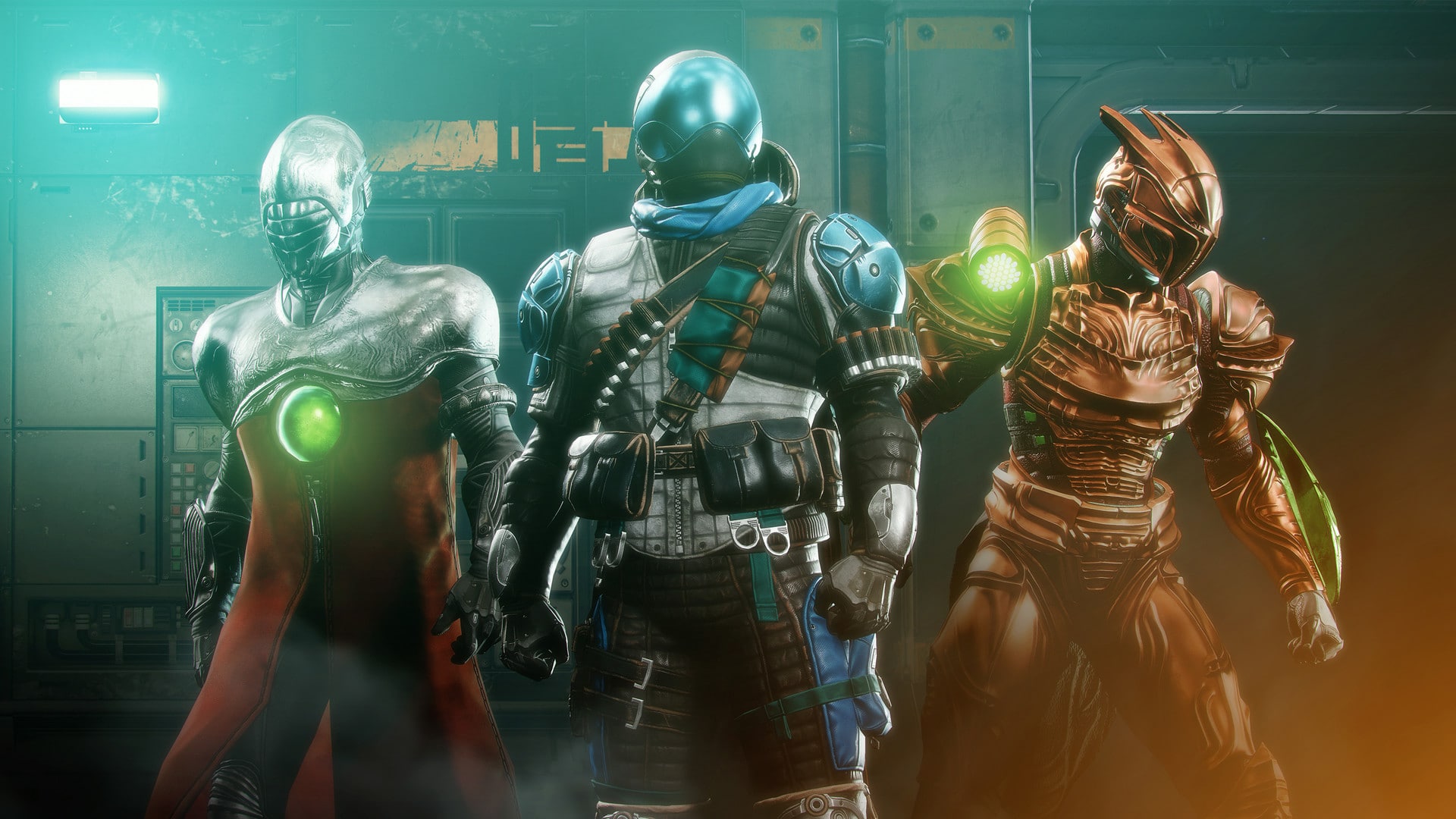 It’s finally here, avid Destiny 2 players! The Bungie 30th Annivesary update will be arriving later today, and ahead of that Bungie has release the Destiny 2 Bungie 30th Anniversary trailer to showcase all the new and exciting stuff Guardians can look forward to. Check out the trailer below:

Look at all those Gjallarhorns!

Besides the Destiny 2 30th Anniversary trailer, here’s a short description of the small DLC update via Steam:

Celebrate Bungie’s 30th Anniversary with a new dungeon, the Gjallarhorn Exotic Rocket Launcher, Thorn armor set, and an arsenal of weapons, gear, and cosmetics inspired by Bungie’s past.

Grasp of Avarice
Plunder the new three-player dungeon inspired by famed Cosmodrome loot caves of yore. Reveal a tale of riches and regret as you follow an adventurer who traded his humanity for treasure.

Treasure Galore
The Exotic Gjallarhorn returns alongside new weapons, ornament sets, emotes, Sparrows, Ghost Shells, and more. Pack your inventory with rewards that represent 30-years of Bungie, a legendary community, and a birthday party that could only happen starside.

Stay tuned here at MP1st for the complete patch notes on the 30th Anniversary patch for Destiny 2 once it drops later today.