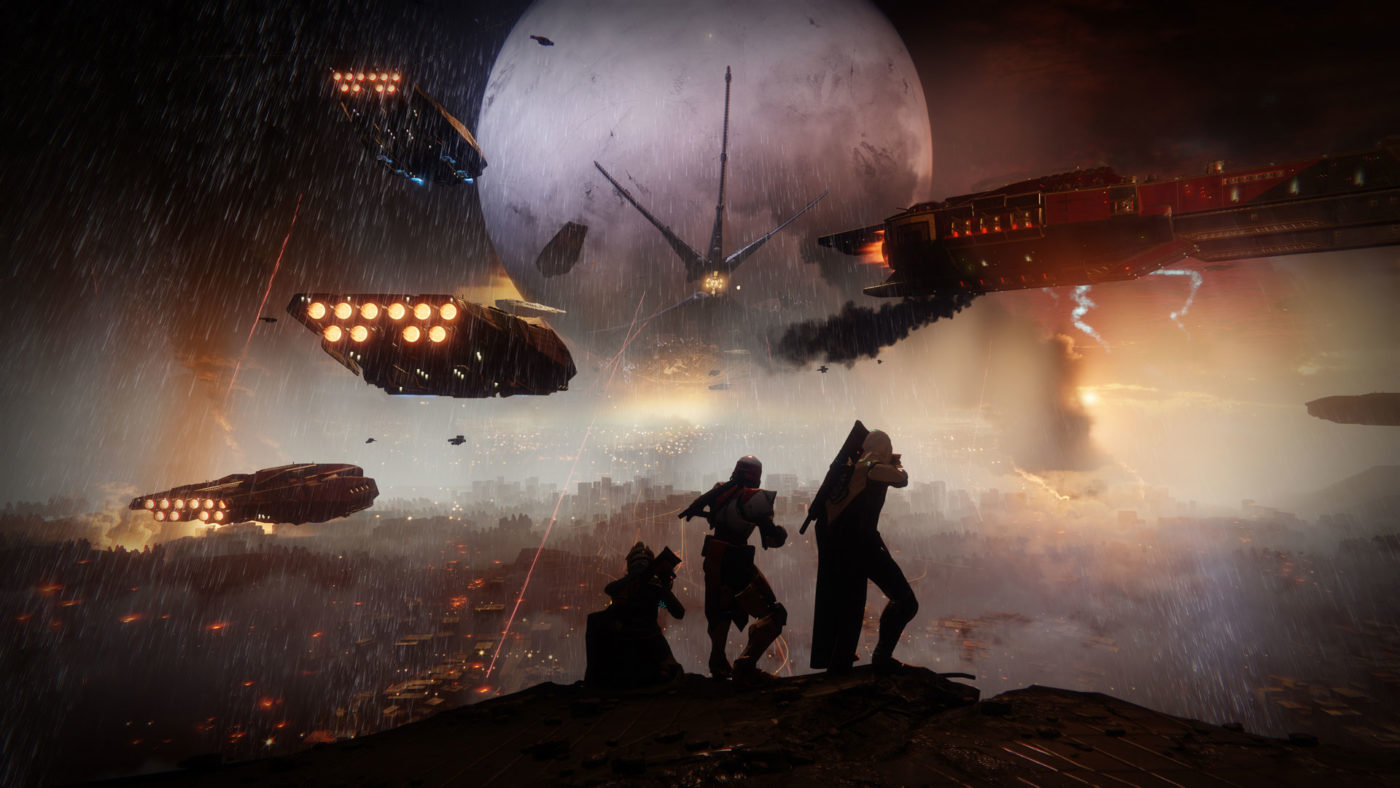 As Destiny 2 begins to launch across the world, we’re just now learning that the game’s in-game clan features won’t be available at launch. They are expected to absent for the “first several days after launch.”

In-game Destiny 2 Clan Features will be unavailable for the first several days after launch. Stay tuned for announcements of availability.

Sad news for groups of gamers looking to start earning clan bonuses right away. Here’s hoping it’s implemented quickly, as players won’t be happy missing out on bonus engrams, and other goodies.

Here’s a rundown of what being in a clan can net you:

Aside from the obvious benefits of forging new alliances, clan benefits include:

If you join a clan, you’ll finally have something to put in that final gear slot. Assist your clan to unlock special Clan Banner Perks for your Guardian.

If your clan members complete a specified endgame activity (such as a Nightfall Strike), every member of the clank receives an engram. Just head to Hawthorne and claim your not-so-hard-earned reward.

Not ready to tackle endgame content? You don’t need to be the best to be an asset. Experience earned by every member goes toward unlocking new Clan Banner Perks, and every member receives a new Milestone encouraging them to do so.

Will you be using the Destiny 2 clan features?

Top 5 Call of Duty: WWII Fixes We Want To See